The Return of the Missing Grandfather 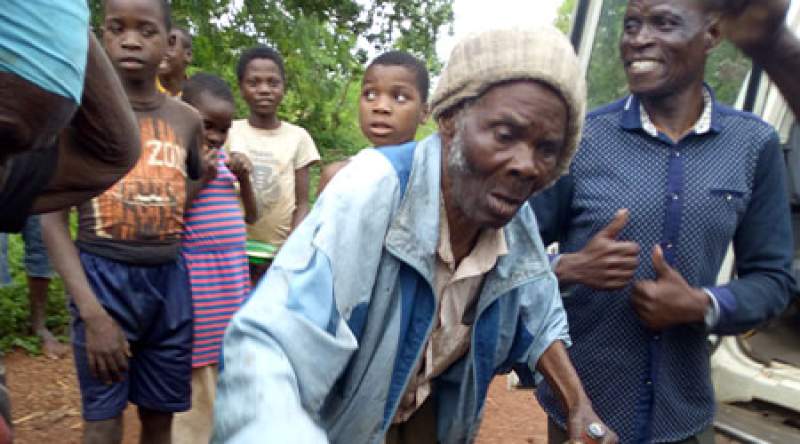 Kathumba village in Mulanje district was on Wednesday afternoon engulfed in a joyful mood when a 91 year who left the village in the early 1970s rejoined his siblings.

Mr. Nyamulani Mafuta Phiri who also shed tears of joy after arriving in the village told Zodiak that he was in Kasungu doing traditional medicine business.

“I have been to different places working as a herbalist before settling in Kasungu and I faced a lot of challenges which can take me hours to explain but all in all I am extremely happy to be back home,” said Mafuta Phiri.

One of the grandchildren Mary Rabson said she was overwhelmed with joy to receive the grandfather who went missing before her birth.

“We are all happy here and we promise to take care of him. We really needed to see him and we thank God that finally, he is back alive,” said Rabson.

“Let me take this opportunity to advise people that when they leave their homes for other areas either for work, business or marriages, they should remember to come back home,” said Mkisi.

The story of Mr. Nyamulani Mafuta Phiri who was stranded in Kasungu after his in-laws terminated the marriage with his wife went viral on social media and Kasungu District Social Welfare Office took up the matter and managed to locate Kathumba village in Mulanje district as his home.