Rabid Dogs Bite 20 people in a Week in Neno 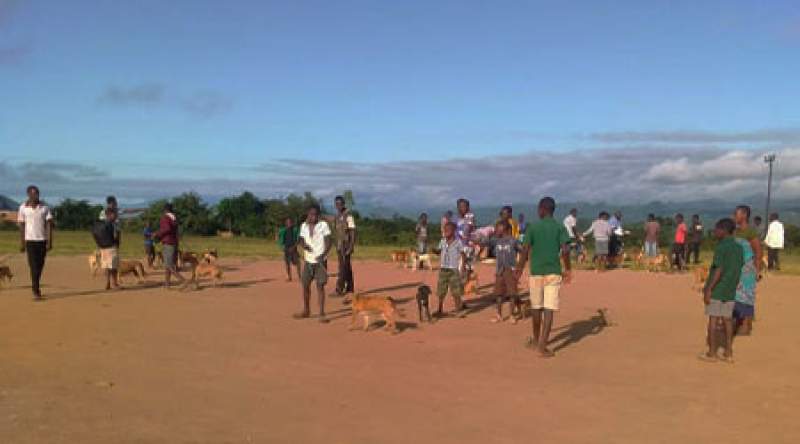 Jackals have raged havoc in Neno district where veterinary authorities say they have bitten several dogs in lower and Neno boma resulting in a rabies outbreak.

"We have a severe case at Neno district hospital and my office is receiving on average twenty cases of dog bite every week, which is a worrisome development", said Makaka.

For this reason, the district has commenced an emergency rabies vaccination campaign in all hot spots after the  reports of several stray dog bites suspected to have been bitten by jackals and infected with rabies virus.

Mr. Daniel Makaka, also confirmed of the campaign, saying Jackals have emerged in lower and Neno boma where they are biting dogs and efforts are under way to contain them.

"Our aim is to vaccine all dogs in Neno district but of now we are targeting two thousand six hundred dogs around Neno boma but this exercise will go on full scale soon to reach out to the whole districts", added Makaka.

On stray dogs, he disclosed that plans are underway to procure bullets and discussion with relevant authorities on animal rights is also at an advanced stage.

Two months ago, police in the district were on a campaign to shot all stray dogs after a child was bitten by a stray dog in the head and body and was admitted to Neno district hospital for days.