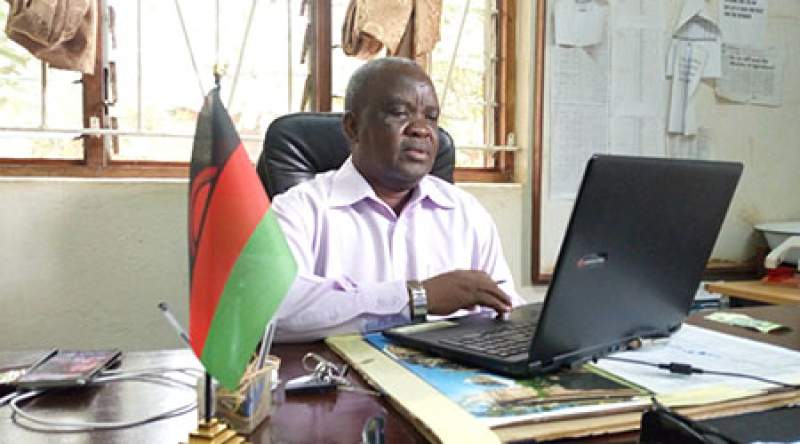 Agriculture authorities in Phalombe have sounded an SOS to players in the agriculture sector to help smallholder farmers that lost crops to floods and dry spell with farm inputs to enable them venture into winter cropping.

The district’s Chief Agriculture, Environment and Natural  Resources Officer, David Ali, has told Zodiak Online on  Wednesday that only one organization has so far reached to farmers with maize seeds which he claims are inadequate to cater for over 40, 000 farm households in the district.

He adds that  7, 760 livestock were lost during the recent floods affecting 5050 farming households in the process.

"We are appealing for support from stakeholders to come in for help, most smallholder farmers that lost crops to floods and dry spell want to venture into winter cropping," said Ali.

One of the farmers, Alice Jemusi, of Mulima Village, Traditional Authority Jenala, in Phalombe district, has appealed to government to help farmers that lost crops due to floods with farm inputs.

Jemusi says  though some farmers have harvested, the yield is inadequate to sustain them until the next harvesting season.