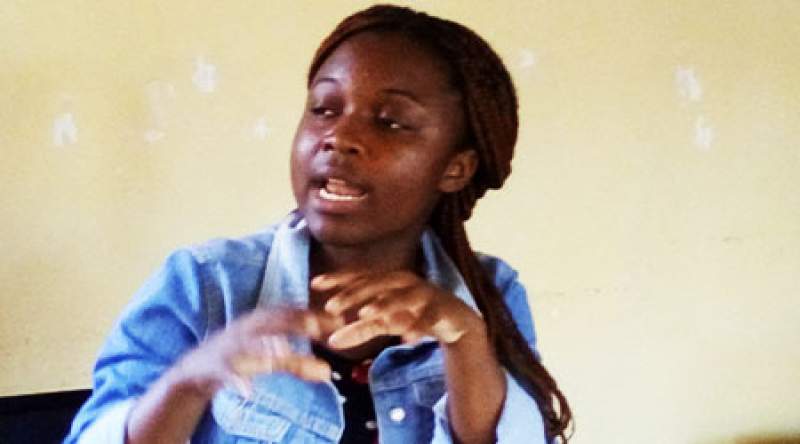 He said this has paid some dividends.

“We have registered one GBV case only in camps during both Ana and Gombe cyclones and we believe this is because of the meetings we have been conducting in the camps,” said Jamu.

He said people were oriented on forms, prevention, consequences and reporting mechanisms on GBV.

Ezile Sitima from Nsuka camp in Shaibu village said she had little knowledge on gender and GBV and what she knew on GBV was a man beating his wife.

“I only knew about physical abuse and that there are emotional, economic, sexual and social forms of GBV, I did not know,” said Sitima.

On camp life, Sitima said life has been tough at the camp but she says she has no structure to call it a house.

On Friday, GENET convened a feedback meeting for women leaders from different camps in Traditional Authority Nkanda on different issues happening in the camps.

GENET Project Coordinator Tadala Bota told Zodiak Online that government departments and NGOs have been responding to the disaster and it is important to hear about the interventions rendered whether software or hardware from the horse’s mouth.

“From the feedback we have received, we have noted that there are a lot of grey areas that need to be improved and as GENET we will look into protection issues and provide clear reporting mechanisms on GBV. In general, the feedbacks will inform our programming in disaster response as a district,” said Bota.

GENET has been implementing the BHA-ERF project in partnership with Care International Malawi and Emmanuel International with funding from United States Agency for International Development (USAID).