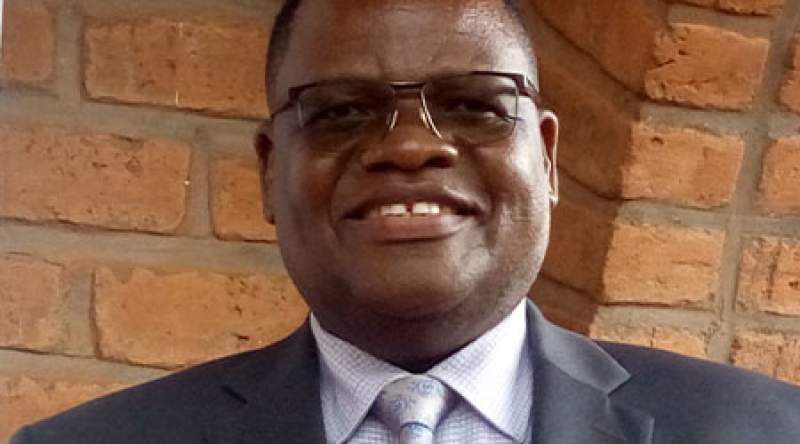 An executive leadership expert Jimmy Lipunga has challenged managers of tea growing companies to advance gender equality and equity in their companies.

“Besides, the workshop provided a strategic and legal basis for accelerating the involvement of women in the operations of EPM,” said Lipunga.

Gender Activist Marcel Chisi said it is high time men have adequate knowledge on gender issues for purposes of fostering inclusiveness and eliminating all forms of discrimination against women and gender-based violence.

“International conventions and corporate governance standards both in Malawi and beyond require that companies adopt a much more inclusive approach towards leadership and decision making,” said Chisi.

EPM Managing Director David Reynolds told Zodiak Online in a questionnaire that his company is serious with gender issues and last year they employed Gender and Welfare Manager to oversee implementation of the company’s gender related policies and programs.

“Any report of GBV is thoroughly investigated and appropriate action is taken and we appointed a senior lawyer to provide legal guidance in every instance,” said Reynolds.

In the recent years, some tea estate companies were associated with gender based violence mostly sexual harassment.