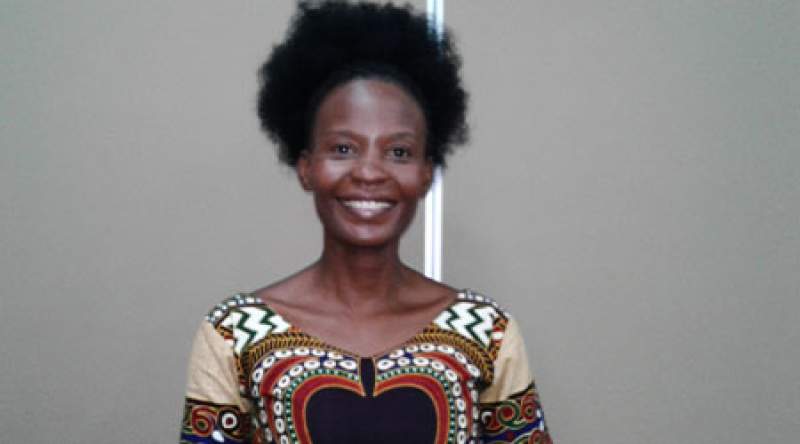 Mwanza residents have to wait until God knows for a stadium project, as ministry of local government has told the district council that it is not in the current plans and this financial year's budget.

District commissioner for Mwanza Malango Botomani says after following up on the project which the central government promised that funds were available, the response was that it is not part of the current immediate plans and budget.

"They told us that they want to complete other projects that already started before starting new ones like ours.

"We cannot promise the people who are on our neck that the project will commence any time soon unless the central government tells us otherwise," said Botomani.

It is to this regard that Mwanza citizens have come together to push for construction of the promised stadium.

Spokesperson for Mwanza stadium advocacy committee Petro Mtseka says they want to know why project stopped without any explanation.

Mtseka said: "We were told funds were readily available thus we would like to follow up whether the money was diverted to other project or is still available.

"We have met all district authorities and the next move is to follow up with minister and principal secretary for local government to give us a tangible explanation."

In 2020 Malawi government through Mwanza District Council, advertised a bid for the construction of Mwanza stadium to the tune of 600 million Kwacha.

Mwanza district council on April 25th, 2020 issued a notification in a newspaper of intention to award the contract of 356,336,354.22 Malawi Kwacha to Pabe construction of Blantyre.

The Tonse alliance in 2020 reportedly ordered a stop to this project soon after taking over government, and nothing has taken shape since then.

Ministry of local Government spokesperson Anjoya Mwanza asked for more time before responding on whether the money earmarked for the project was diverted elsewhere or is intact.