MHRC Report on Bvumbwe Police Incident out in May 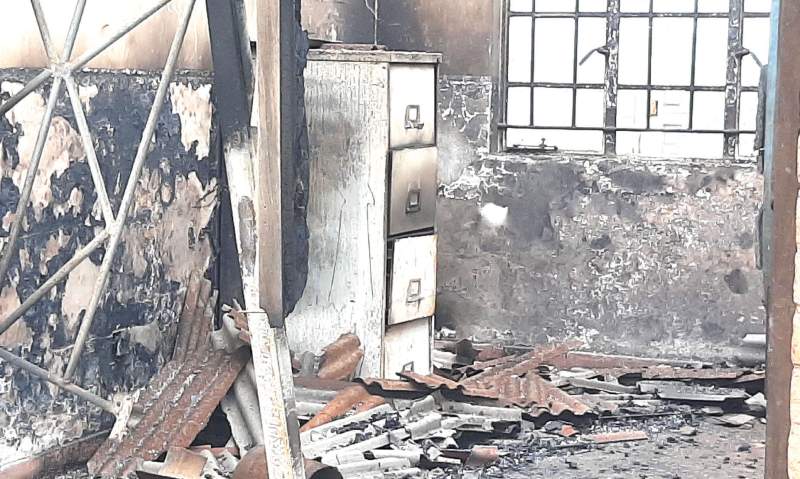 Malawi Human Rights Commission (MHRC) says report on what caused the death of two people at Bvumbwe in Thyolo district where irate communities also set alight the Police Unit will be out this month.

MHRC Spokesperson Kate Kujaliwa told Zodiak Online on Wednesday that the delay to release results of a holistic inquest is due to resource constraints on the unforeseen events such as the Bvumbwe incident.

"We have conducted interviews with many stakeholders and few remain. All things being equal we should release our report by end of this month (May).

Resources are the main challenge for the Commission. You may agree with me that when such unforeseen occurrences happen, the Commission depends on the already overstretched thin envelope to handle existing and emerging investigations, we don't get extra resources," says Kujaliwa.

She added: "That being the case, the Commission is always committed to complete investigations in the fastest time frame possible."

A 19-year old man died after Bvumbwe Police officers allegedly fired live bullets to disperse an angry crowd which stormed the police following the death of a suspect in police custody in January this year.

After the incident, Inspector General of Police Dr. George Kainja also said he expected an investigation report and probe by the Independent Police Commission.