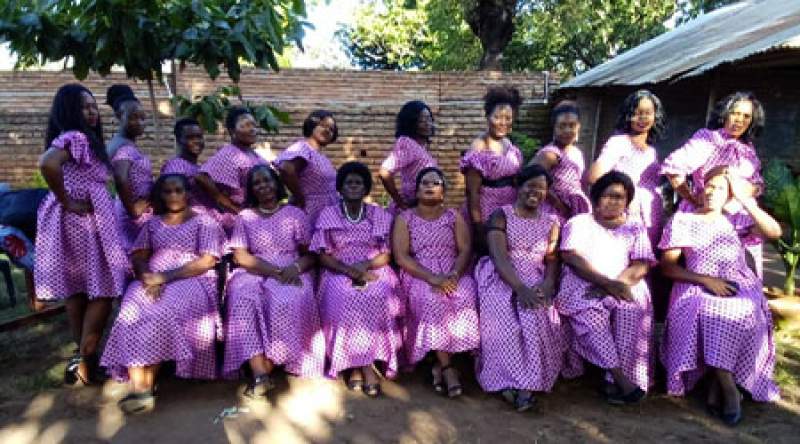 According to the group's secretary, Maggie Phozo, the group has 140 books at the moment and shares the spoils every six months - pic by Chrispine Msiska

Tipindule Village Bank which started in 2010 with only 20 women has gifted themselves with K27 million within a period of six months.

Chairperson of the group, Esther Chirombo, told Zodiak Online that in 12 years the women have been together, most of whom are widows, have built houses, sent children to school and tremendously improved their livelihoods.

Chirombo advised her fellow women to "stop being jealousy of each other and don't bring family issues into a group. Work in groups, unity and tolerance and stop borrowing from financial institutions."

According to the group's secretary, Maggie Phozo, the group has 140 books at the moment and shares the spoils every six months.

"While a lot of women groups we have seen disintegrate due to misunderstandings, ours has stood the test of time because we have a common goal," said Phuzo.