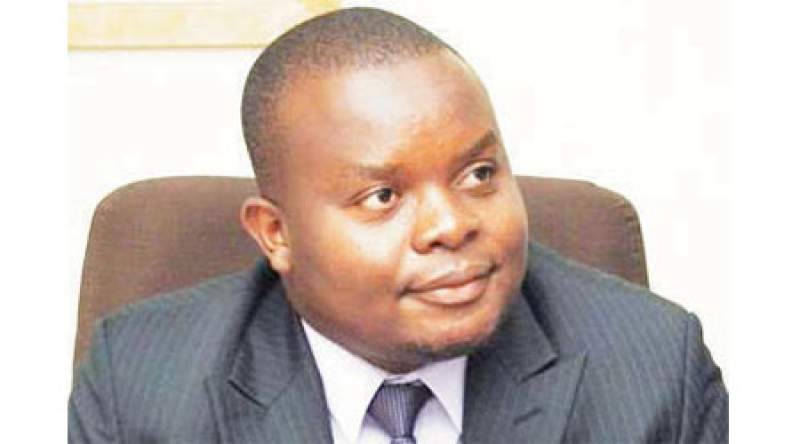 Ministry of trade says it has issued about 20 licenses to cooking oil importers as a short-term measure to stabilize supply and prices on the market.

Spokesperson for the ministry, Mayeso Msokera, says they will continue issuing the licenses “until we are satisfied with the situation on the market.

“The issuance of licenses for cooking oil import is ongoing such that we have issued more than seven. The numbers are increasing each passing day.

“Every week we are receiving applications which we are issuing to importers to import cooking oil as one way of ensuring that in the short term we stabilize supply and prices on the market.”

Msokera says the ministry is monitoring the availability of cooking oil on the market.

Mphepo, however, commended government for the licenses which he says he will help the country to have more products on the market.

Government removed 16.5 percent value added tax on cooking as another move to reduce prices which Malawians still feel are higher.