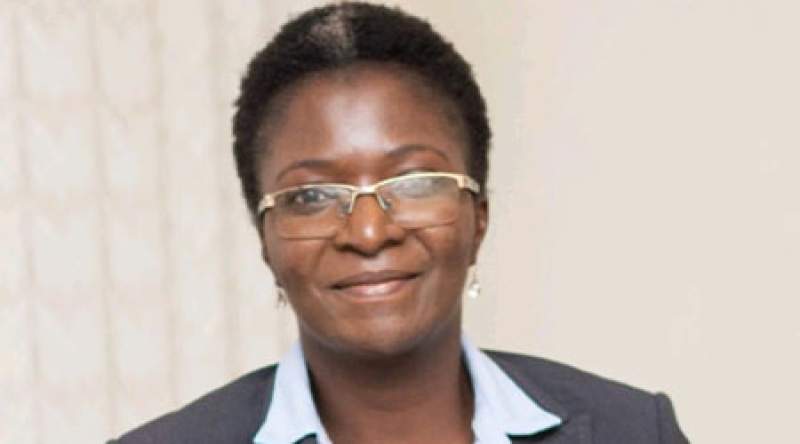 The Association of Veteran Politicians (AVEPO) has described as baseless calls by a certain group of people for the Director General of the Anti-Corruption Bureau (ACB) Martha Chizuma to resign or get fired.

“Let the anti Chizuma group take Chizuma to court if at all they feel that she committed a crime through the conversations she had with that unknown person,” said Mr. Chief.

Since Friday last week, the anti Chizuma group has been staying outside parliament building in Lilongwe to force the ACB Director General resign or government fires her following a leaked conversation with a certain individual on challenges she is facing in the fight against corruption in Malawi.

“We will continue with our vigil and will close Chizuma’s office on Thursday this week if she does not resign or Government does not fire her before Thursday,” said the anti Chizuma group leader, Redson Munlo.

“Even President Lazarus Chakwera needs to be given ample time and support to manage this country and not attacking him and his government,” said Mcherenga.

He said the world is going through tough economic times and it is not only in Malawi where prices of basic commodities are skyrocketing.