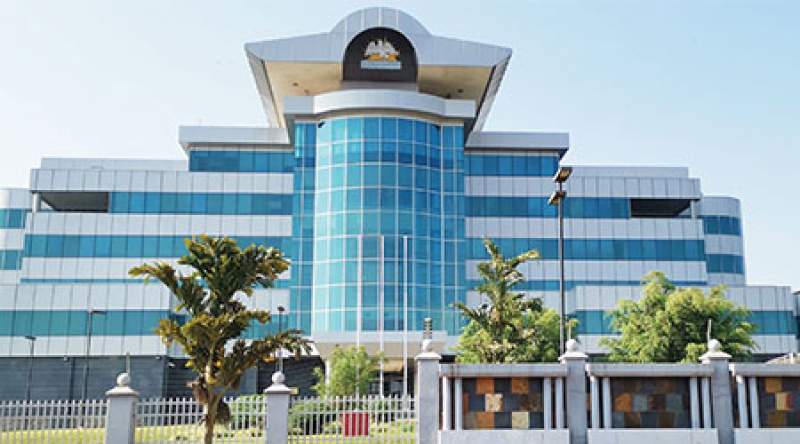 RBM has been urged to maintain the small denominations - file photo

Following a recent 25 percent devaluation of Kwacha, economists have advised the Reserve Bank of Malawi (RBM) to maintain small denominations such as K10 and K20 in the economy to facilitate business transactions.

Our spot-checks in Thyolo, Phalombe, Machinga, Nsanje, Ntchisi and Nkhata Bay has established that some traders are refusing to transact using the K10 and K20 denominations, citing devaluation of the kwacha among other reasons.

One trader from Ntchisi Chrissy Kayankhula said they are forced to refuse the currency because some wholesalers are also turning them down.

"As business persons we are turning down those monies because the moment we receive them, it becomes very difficult to order goods at the wholesalers. And you know when you take them to bank to exchange, they give you little amount instead.

"So government should consider start the small denomination at least at K100 and should be in coins. But, these K10, K20 and K50 have devalued, “she said.

However, Malawi University of Business and Applied Sciences (MUBAS) economics lecturer Betchani Tchereni, with a suggestion to put them into coins, advised the Reserve Bank of Malawi should maintain the denominations since they are still relevant.

"Let's get to the first basics, 1 Tambala is actually a currency so is K1, 000 and K5000 before you get to K5, 000, there are all currency you start with these small denominations. So it's part of our currency. However, the biggest contribution we can make is to ensure that some of these denominations should be coined than having K20 or K50 notes.

"I think it's not fair to phase them now because people are still buying sweets for K20 and you need to make change with such currency," he said.

Another economist Milward Tobias is also of the view that the small bank notes should remain in the economy for easy transactions and exchange of the currency.

"I really wouldn't say we need to phase out the small denominations because each denomination serves a purpose. Even if a K10 or K20 may not buy something on its own, but it facilitates business by way of enabling those who are selling to give change, clear the balances.

"If you have K1, 000 and you are buying something at K990, you still need K10 as a change, otherwise you would be given a sweet or bubblegum which is not right," he explained.

Central Bank spokesperson Ralph Tseka, has declined to comment on the matter.