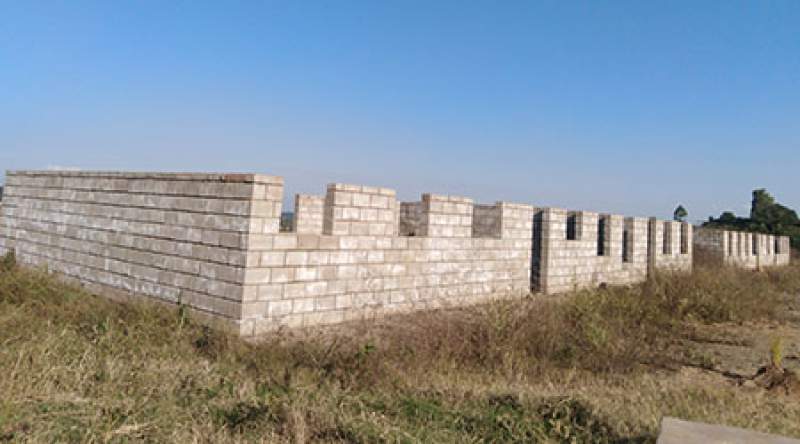 Some structures for Thyolo Technical College - pic by Beston Luka

The Ministry of Labour says it is waiting for Treasury to release funds allocated in 2022/2023 budget to resume construction of the five community technical colleges which stalled some two years ago.

The minister responsible Vera Kamtukule, has told Zodiak Online on Thursday that talks with the contractors are almost through to resume works for Machinga, Nsoni, Chiradzulu, Nkhotakota, Nkhatabay and Thyolo community technical colleges, once the allocated funds are remitted.

Kamtukule indicated that government remains committed in ensuring access to relevant skills among the youths to actualize Malawi 2063 development agenda through technical colleges.

The minister has since assured the youths in the country that the construction of the stalled five colleges will resume soon since they were budgeted for.

"Those funds have not been remitted yet to us. Once they have we will be resuming work there. I think we have been in touch with the contractor, we should be resuming very soon.

"As you may be aware we have Malawi 2063 agenda and MIP 1 that is supporting that agenda. What we are trying to do is to ensure we are democratizing access to skills to everybody within Malawi.

"And so for us, that's what we are supposed to be doing. As the Ministry of Labour, one of our key functions is to develop the skills of Malawians and the young people are at the heart of that," she said.

Chairperson for Thyolo District Youth Network Merenia Huwa, believes the completion of Thyolo technical college would have reduced the high unemployment levels among the youths in the district.

"This issue has affected us so much because as youths, we are failing to upgrade our skills. With the technical college, the youths would have been going there and add some skills, but now they are failing to do so, at the they have nothing do," Huwa worried.

On his part, Nchima ward councilor Hudson Ovila says government should walk the talk on the project which is key in transforming lives of many youths in the district.

"As people in this community we are very much worried because the money for the college were already allocated way back and we expected it to be completed by now. So seeing that it is still incomplete, we are concerned.

"So hearing that, government has allocated some funds for the completion, we are happy," he said.

So far, since inception of the initiative, 15 colleges have been constructed across the country.