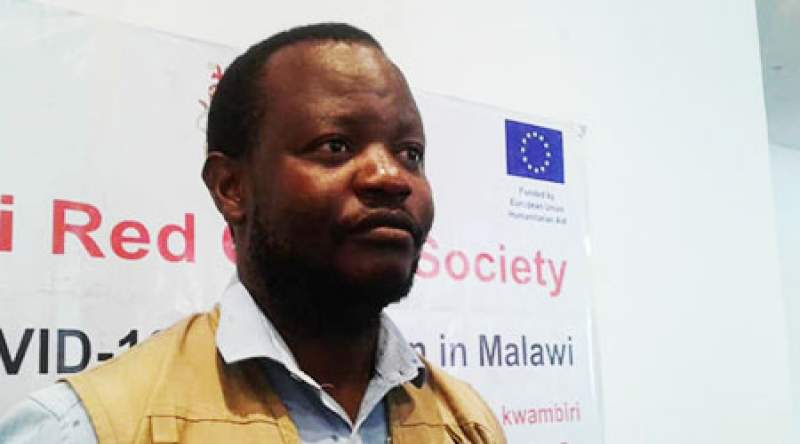 Government and one of its partners, Malawi Red Cross Society (MRCS) say it is possible to reach 70 percent COVID-19 vaccination target by June next year.

Head of Health and Social Services for the Society, Dan Kapombosola – Banda, says Ntchisi district, for example, has shown that it is possible after beating its 30 percent June target and it is now at 37 percent.

“Another example is Nsanje district. We had poor results but then through engagements of stakeholders and the projects that we are doing supporting the ministry, it is the only district in the southern region that has attained green light which means it is performing well in terms of vaccine coverage,” he said.

Deputy director of preventive health services responsible for community health in the ministry of health, Doreen Ali, says awareness is among keys to achieve herd immunity.

“We need to send more information to the people to clear out the myths and misconceptions about the vaccine. People need to change their mindset and go for the vaccine. That is the way forward for us to protect ourselves from COVID19,” she said.

They said this on Monday in Blantyre during a meeting which MRCS organized for traditional leaders across the country on vaccines that are being administered in the country.