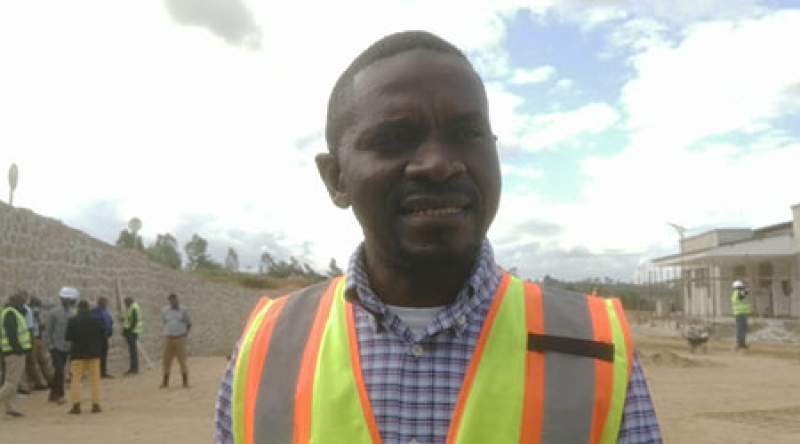 Cross border traders and other agencies hoping for improved services once Mwanza one border post is complete will have to wait a bit longer as government says the Mozambican counterparts are not yet ready.

Minister of transport and public works Jacob Hara said Tuesday when he appreciated the progress of the construction work, but was quick to say the facility will start operating just as a border post to ease congestion on the current Mwanza border post.

Hara says: "The new facility will however not wait idle as was the case with Mchinji one stop border post hence clearance of busses will start so as to ease congestion on the current Mwanza border post.

"This is a trade facilitation infrastructure that will ease trade with neighboring countries."

The transport minister says he has asked the contractor China Geo Civil engineering to speed up construction work so as to meet the revised completion deadline of July 31st 2022.

China Geo Engineering Corporation Business Manager Wilson Tim- Desheng has assured government that will strive to meet the deadline despite some challenges that were there.

"Despite challenges like tropical cyclones and revised designs for the project among others, we will do our best to meet the complete by July 31st, 2022."

Government embarked on one stop border posts project for Mchinji, Dedza, Mwanza, Songwe and Muloza with financial support from World Bank and African Development Bank to a tune of about 75 million united states dollars.