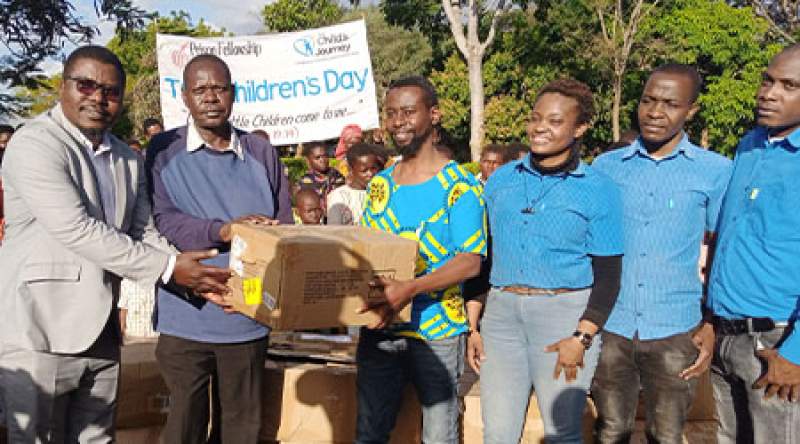 Prison Fellowship Malawi has called on stakeholders to step forward with initiatives to support children whose parents have been incarcerated to lessen the poverty burdens on the children as a way of decreasing the number of street connected children in the country.

Prison Fellowship Malawi Executive Director, Rodrick Zalimba made the call on Tuesday in Balaka as PEP Stores Malawi was donating clothing materials to support about 735 children who are being looked after at the institution.

He noted that when a parent has been sentenced, an "extended sentence" is also given to the children hence the need for support.

He says they target to reach out to one thousand children by the end of the year.

"Prison Fellowship Malawi has been purchasing good from us in huge bulk so we had a talk to understand where they take the clothes to, that's when they told me that they are keeping children whose parents were arrested, so we thought of supporting them too," Kasambara said.

"I hope our partnership goes a long way so that we continue providing support to these young ones," she added.

Among the donated items are shoes of all sizes and clothes.