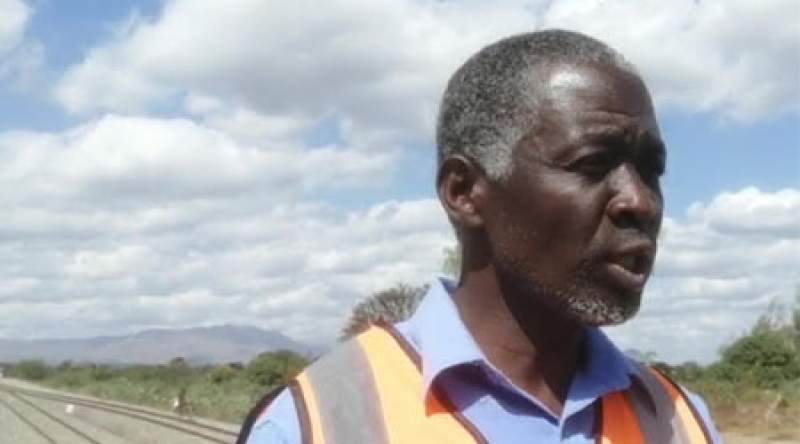 Government says is advancing plans to resuscitate the once vibrant national rail network of Malawi proprietor - Malawi Railways which was privatized in 1999.

Director of railway services in the ministry of transport and public works Geoffrey Magwede says the board and interim secretariat are already in place advancing the process.

"The board is already in place and met while the interim secretariat is currently consolidating the assets for Malawi railways limited," says Magwede.

He says this has been possible with the funds Malawi is currently getting as concession fee from the concession agreement with CEAR and Vale Logistics for transporting coal from Moatize to Nampula in Mozambique via a railway that passes through Malawi.

Magwede said "we as a country are pocketing about 5 million united states dollars since 2017 from this agreement, and this has assisted improving the rail sector that was almost losing grip."

While commending the benefits this concession fee is bringing, economist Betchani Tchereni cautions government to tread carefully on resuscitation for Malawi railways Ltd.

"This is a good move but government need to ensure that this is not another drain on the resources of Malawi," warned Tchereni.

This was the first rail privatization in Africa which did not involve a parastatal operator.