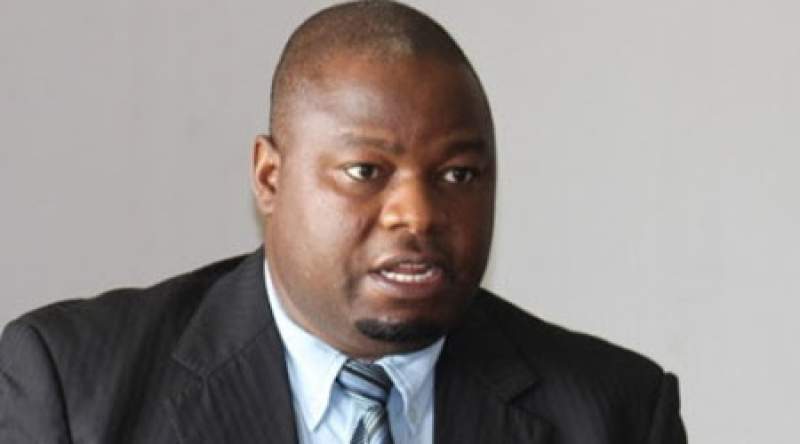 Leader of Opposition Kondwani Nankhumwa has asked government to cancel this year's Independence Day Celebrations, saying this is not the right time for holding celebrations when Malawians are going through hard economic times due to the rising cost of living.

Speaking to Zodiak Online on Thursday, Nankhumwa also asked the Tonse government to stop blaming Russia-Ukraine War for poor economic landscape, saying it has to employ cushioning measures for Malawians feeling the effects of devaluation and the recent fuel prices adjustment.

He has further called on relevant parliamentary committees to demand a report on how the Fuel Price Stabilization Funds have been used by the Tonse Government.

"Malawians are suffering. You have seen that the fuel prices have gone up last night. So, the rise in prices of fuel trigger increase in prices of commodities. There is an economic crisis in this country.

"Now what I am saying is that in the wake of pump price increase, this is the time government should rise up and cushion its people from the effects of unprecedented hiking of fuel prices. For instance, I am asking President Lazarus Chakwera to cancel this year's National Independence Day Celebrations.

"We are saying that where we are now, every Malawian will tell you that are not celebrating, they are mourning. It is against this background that I am asking the President to consider cancel the celebrations,” he said.

Nankhumwa suggested: "We can go for prayers so that God should do us a favour, as we are trying to find a common solution to the country’s economic hardships."

Meanwhile, Minister of information who is also government Spokesperson Gospel Kazako has told us on Thursday that government is working tirelessly to assist Malawians from the current situation.