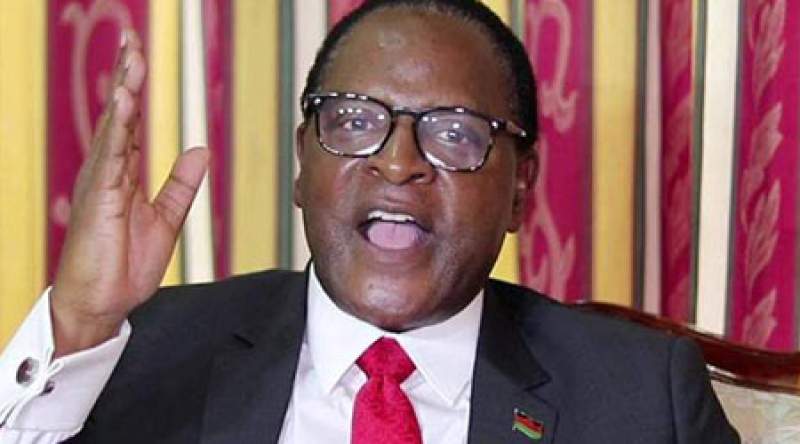 As the Tonse led administration clocks exactly two years in power, citizens have expressed mixed reactions to its performance and how is it handling the economy.

Francis Jere from Lilongwe says the Tonse government has delivered well in terms of infrastructure development where it has managed to build hospitals and construct roads.

He says, given a chance to vote again in 2025, he will still choose the administration if it still maintains its nine-party band.

But in Neno, Williams Sosola argues that nepotism and corruption has not been dealt with and has worsened, saying prices of fertilizer have gone up, hitting hard low-income households who depends on agriculture.

"I’m not convinced with this administration and I’m rating it 40 out of 100 in its performance. It has not done well in ending nepotism and corruption", said Sosola.

He however observed that there is no difference with the Democratic Progressive Party in the way the Tonse government is handling the economy.

He says both regimes mismanaged the country and pave way for massive corruption that has affected the ordinary citizen.

In Phalombe, John Phiri says the cost of living has worsened during this regime and people are living beyond their income. Citing recent fuel hikes as a major blow to the country’s economic growth.

"People are living miserably and can't afford to pay for basic needs. This country is in ruins and we need leaders who have solutions to fix our economy', said Phiri.

Adding his voice, Shabil Kapeta of Machinga thinks the Tonse government is doing the opposite of what it promised and should find solutions to the countries problems rather than blaming the Russia-Ukraine war.

"The war in Ukraine should not be a scapegoat. Our leaders both in government, civic space and opposition must work together in finding solutions that will turn around these uncalled-for events", said Kapeta.

Again, a lady in Neno, Martha Lumbe rates the administration as a failure saying it has not delivered its campaign promises and demands a change in the way it is managing its affairs.

Lumbe further points to low wages, fuel and electricity tariffs hike as unreasonable when the country needs such goods and services to boost the economy.

But Suzgo Chirwa of Mzuzu believes in the Tonse government saying given a chance to govern for the remaining three years, the country’s economy will improve, adding it is too early to judge the alliance.

Currently, the country is witnessing a high-profile corruption case, involving a business man of Asian origin Zunneth Sattar who is being accused of bribing government officials to win contracts.