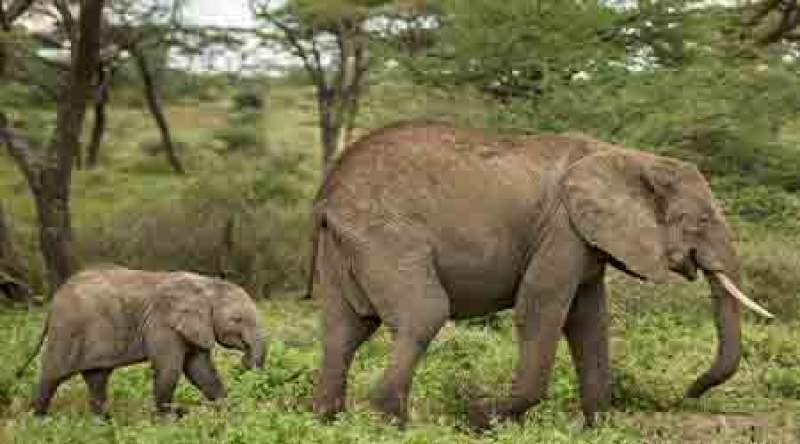 250 Elephants, 80 Buffalos, 25 Sable Antelopes, 120 Impalas and other small animals are expected to be translocated - internet pic

The relocation exercise of Elephants, Buffalos and other animals from Liwonde National Park to Kasungu National Park scheduled for today has been delayed till the next two days due to logistical issues.

In a written response, Liwonde National Park Manager, Dave Robertson has confirmed to Zodiak that the delay is due to border crossing issues of big trucks that will be transporting the elephants, as they had to travel from South Africa via eSwatini and Mozambique, but expects the first capture to happen on 30 June.

"The big trucks for transporting the elephants had to come up from SA via eSwatini and Mozambique and there were some delays with border crossings, although they are now making good progress," wrote Robertson.

"We don’t expect it to have an overall delay. Operations like these are complex and it’s impossible to predict beforehand exactly how many elephants you will catch on each day, so as a result there is a degree of flexibility built into the program and we should be able to make up for a slightly delayed start during the month of July, with the first capture expected on 30 June," he added.

250 Elephants, 80 Buffalos, 25 Sable Antelopes, 120 Impalas and other small animals are expected to be translocated from Liwonde to Kasungu National Park at a cost of 1.5 billion kwacha.

Last week, Director of Parks and Wildlife Brighton Kumchedwa told the media in Blantyre, that the exercise is due to the increase in number of Elephants in Liwonde National Park, that are causing destruction in search for food and water which also resulting to death of people.