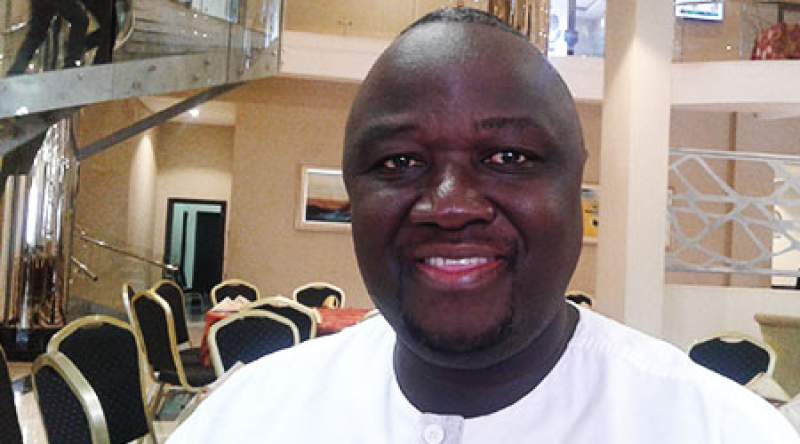 Employers in the country say delay by government to call for a Tripartite Labor Advisory Council (TLAC) meeting is deterring them from discussing minimum wage for employees.

Khakhi says they provide information to their members on how they can best tackle salary and wage issues.

“We are, meanwhile, waiting for government to convene the TLAC meeting which is the body mandated to look at and review salaries in accordance with the Labor Relations Act and Employment Act.

“Meanwhile, because there were changes in government, Malawi Congress Trade Union (MCTU) and ECAM, we are waiting for new names to be gazetted and for the government to convene the appropriate meeting,” he said.

The call has been amplified by Madalitso Njolomole, MCTU Secretary General.

“This TLAC meeting is where we can also demand the increase of minimum wage. Initially, we wanted it to increase by 70 percent but we have now put it at 100 percent due to the increase in cost of living,” said Njolomole.

Secretary for labor, Wezi Kayira, says preparations for the council meeting are underway.

“As government, we are committed that TLAC should meet and discuss those issues. It is a process,” said Kayira.