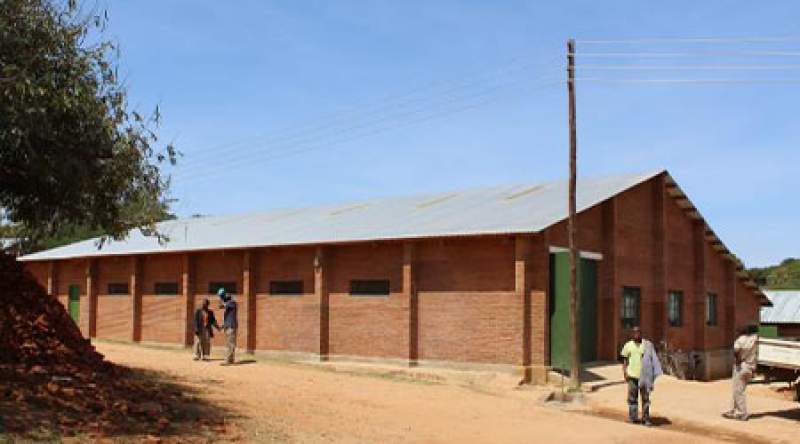 Workers at Matandani Technical College in Neno district have faulted the school’s managers of violating labour laws by among other things terminating contracts without notice and favoritism.

A letter made available to Zodiak indicates that three workers had their contracts terminated last week without notice, unqualified people receiving more perks and heading departments, hiring people without interviews and favoritism towards Romanian expatriates.

Zodiak met the three complainants on Wednesday and confirmed the authenticity of the letter.

The three who spoke on condition of anonymity to avoid further actions from their bosses say they have been fired without notice after working for a year, of which six months were for probation.

"I signed a probation letter of six months and later signed a one-year contract but now I’m surprised to receive a letter of terminating my contract where they indicate I have finished my whole one year thus adding the probation months", he said.

Another instructor said she got fired after being accused of stealing a 32 metre piece of cloth without hearing her side of the story.

"I just received this letter that I’m no longer needed here because the school management understands that I stole the piece of cloth. They did not invite me for interrogation, I find this disturbing", she said.

An accountant also said he signed a contract for another job only to be transferred to the accounts department which is not his field only to have another man coming to fill his position without going through interviews.

"Why are they telling the media about this? Let them write us", he said.