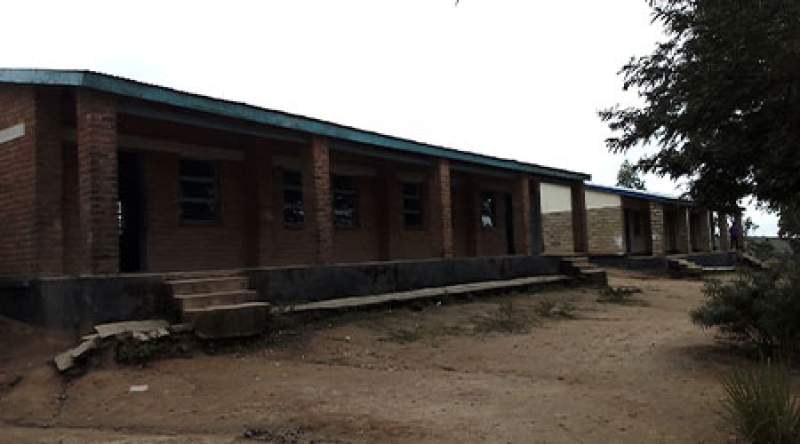 Students at Kambale Community Day Secondary school in Neno district have expressed dismay at ESCOM's failure to fix a faulty transformer that got burst at the trade center nine months ago.

The learners say the nine-month-blackout has paralyzed education at the school as they are unable to read at night.

For example, Steven Manduwa and Alinafe Chibale say they have resorted to study using torches, a development they say is compromising their preparations for the forthcoming national examinations.

"I am in Form 4 and will be writing my examinations in a few months to come, as a way of preparing we come here to study at night using electricity but now we are unable to do so," he said.

He added that reading using torches cause them to feel dizzy and fall asleep easily; hence, their call to ESCOM to fix the transformer.

These concerns are being echoed by Alinafe Chibale, a Form 2 student, who says buying torch batteries is becoming costly.

"We are buying batteries almost daily which is digging up our parents’ pockets," she narrated.

They also complained that they are now writing terminal examinations from chalkboard unlike on prepared examination papers similar to those from MANEB.

Hamilton Ndau, a headteacher at the school told us that they are covering a distance of two kilometers to Mlemeka secondary school to access printing services since they transferred their gadgets to that school.

"When we want to print examinations or other learning materials, we have to travel to Mlemeka, a distance of four kilometers to and from, this is not on," he said.

Businesses that rely on electricity such as welding, milling and automobiles have been closed at the trade center.

Minister of Energy Ibrahim Matola earlier told the media that ESCOM has run out of transformers in its warehouse.

Former ESCOM public relations officer Innocent Chitosi in an earlier interview, told Zodiak that the power utility body was aware of the problem and that plans were underway to procure 250 transformers from abroad, of which one was to be planted at Kambale trade center.