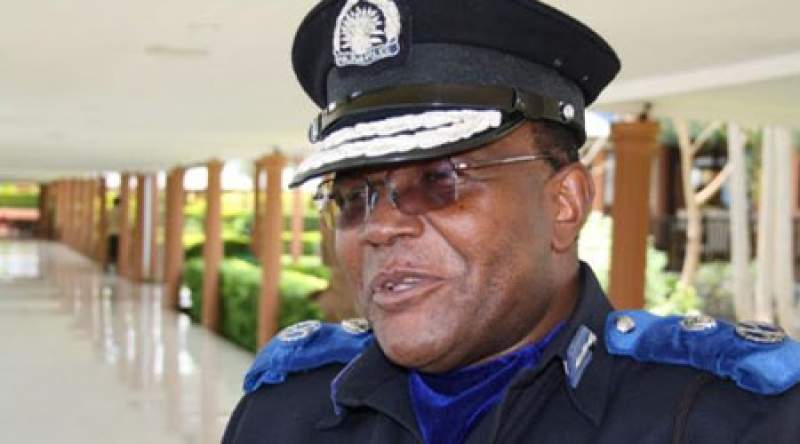 Dr. Kainja was fired by the president - file photo

Security and social commentators have differed on the implications of President Lazarus Chakwera's delay to appoint a new Inspector General for the service after firing Dr. George Kainja over corruption allegations some two weeks ago.

Ceasor Kondowe, a social commentator thinks much as the IG has two deputies responsible for operations and administration, the delay to fill the vacancy would have serious security gaps in the country.

"This is the gap that needs to be filled. Security matters are very serious and the President needs to act quickly to replace him, probably appoint someone who can be there on temporary basis," he said.

However, security expert Sherif Kaisi believes the absence of police Figurehead would have minimal bearing on security.

Kaisi says the Service will only miss his policy direction since the office has two deputies who are in charge.

"Duties and responsibilities of the Malawi Police Service would not be jeopardised with the absence of one officer. Of course, the IG gives the policy direction and the operational spheres of the police. In the absence of the IG, the two act on his behalf and I do believe it has no impact," Kaisi said.

Meanwhile, Presidential Spokesperson Anthony Kasunda was not immediately available for comment on when the President would appoint another IG.