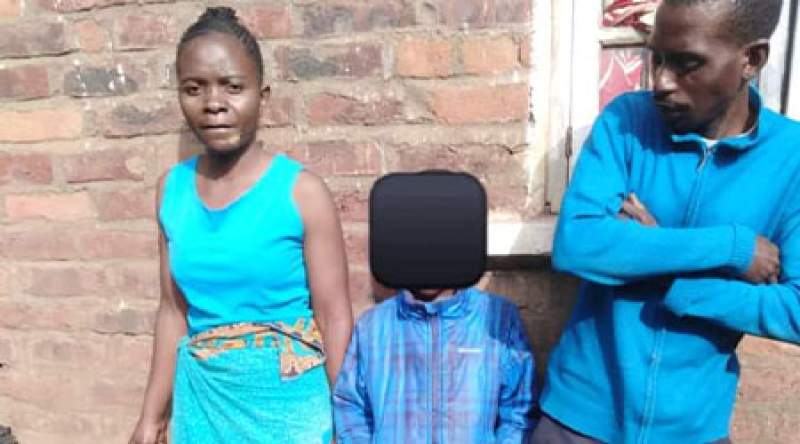 A family in Thyolo has accused police in Luchenza of assaulting them including their nine-year-old boy.

Nation Chinyanya Longwe told Zodiak Online on Friday that a team of police officers pounced on their house around 10 O'clock of Thursday and forcibly made their way into the house, beating him, his wife and their child.

Longwe said the police conducted a search, effected his arrest over an alleged matter of stolen phone and clothes involving their son which turned out to be a mistaken identity.

He said what happened is that a certain child allegedly stole a cellphone and a wrapper at a prayer house.

Longwe said the suspect then accused their nine year-old boy of being involved in theft, but later it turned out to be a mistaken identity.

"When we were carried into the police vehicle, what annoyed me was that one police officer punched a heavy blow on my son's face. The face profusely got swollen. I pleaded with them to stop that or they should instead deal with me on his behalf because he was sick.

"On top of that, the police officers also beat my wife who sustained a deep cut on the chick. She has been administered with four stitches at the hospital," Longwe said.

However, Luchenza Police Station Officer In-charge Emmanuel Chisoma has dismissed the claim that his officers assaulted the family.

Chisoma has instead alleged that after the arrest of the suspect's father, community members flocked to police and threatened to damage the station.

"It's not true that they were assaulted by my officers. It is the community members who came to police station after the arrest threatening to torch the office," he dismissed.