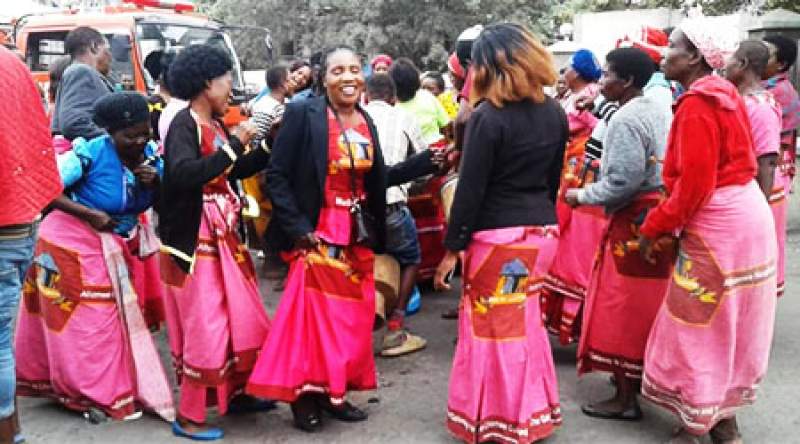 A cultural grouping Mulhako wa alhomwe has petitioned president Lazarus Chakwera to act on a number of issues which they feel are impinging on them.

John Phiri, projects and development manager for the Lhomwe grouping has cited an audio that made rounds on social media alleging that Lhomwe people are blood suckers and albino killers as an attack on their tribe.

Phiri said what worries them most is the silence from other sectors and they are wondering on what is really happening.

He further explained that as a grouping, they have come to conclusion that there are indeed deliberate efforts targeting their tribe.

“So, as Lhomwes, as peaceful as we are, we are here to present our grievances. We are prioritizing dialogue but if the president does not respond to our demands within 24 hours, we will conduct vigils, mass demonstrations and advocate for federal systems of government,” said Phiri.

He said this on Wednesday after delivering a petition to the Blantyre district commissioner Bennet Nkasala who said will deliver it to the president immediately.

State House Director of Communications Sean Kampondeni says will respond once they receive the petition.