Zikometso Chilli Gets Hotter with AGCOM 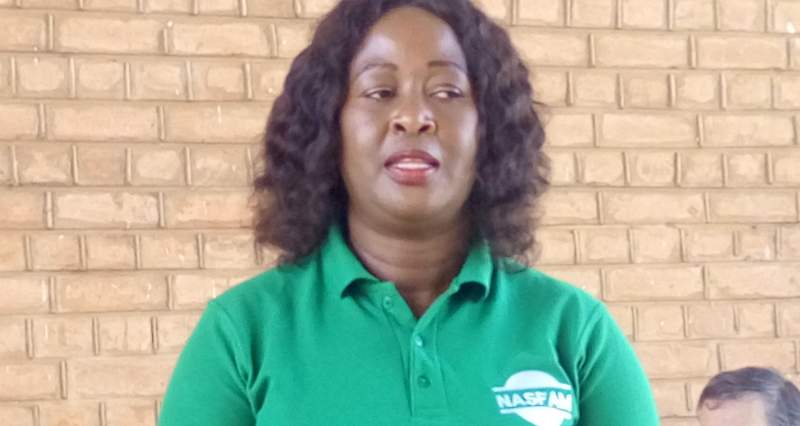 There is hope that production of hot chilli sauce will increase at NASFAM’s Zikometso Innovation and Productivity Centre (IPC) in Mulanje following a K56 million grant which the association received recently from Agricultural Commercialization (AGCOM) project.

NASFAM Chief Executive Officer Dr. Betty Chinyamunyamu said they are expecting that Zikometso will be producing 1000 hot chilli bottles a day from the current rate of less than 100 bottles a day.

“The chilli sauce was fully certified by the Malawi Bureau of Standards (MBS) and it has a good flavor, making it one of the sauces on the market,” said Chinyamunyamu.

She said as for sunflower cooking oil, the process to certify the product is at an advanced stage.

“The sunflower cooking oil factory has the capacity to produce 40, 000 litres annually from 200 metric tons of sunflower and the facility can provide market to over 2000 sunflower farmers within Zikometso catchment area,” said the NASFAM CEO.

Ambassador Hagen in an interview with Zodiak Online said the small-scale farmers have demonstrated to be hardworking but they lack capital to boost their agricultural productivity.

“I am impressed with the zeal farmers under NASFAM are doing in adding value to their farm produce,” said Ambassador Hagen.

Chairperson of Zikometso IPC Biton Nasoola said their main crop is chilli seconded by sunflower and then soya bean.

“We give credit to NASFAM for helping us to do farming as business and through our association, we are able to access better markets for our produce,” said Nasoola.