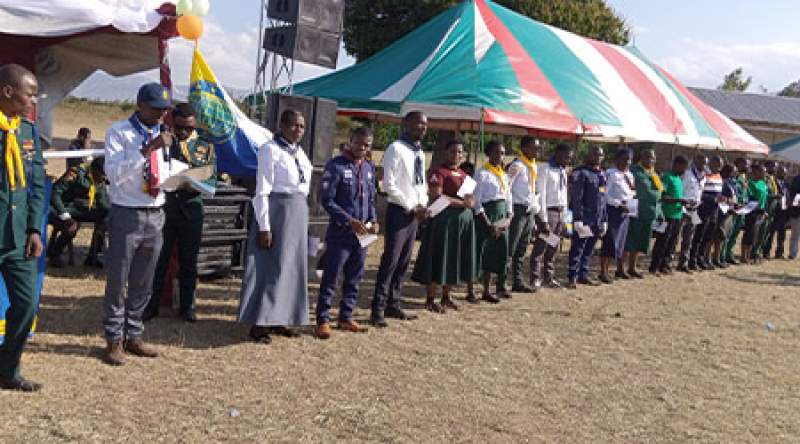 The Seventh day Adventist Church South Malawi Conference (SMC) has launched a Machinga Zone Adventist Youth Ministry at Mgodi Primary School in the district, marking the end to formerly Zomba-Machinga Zone which had existed since 2007.

SMC Director Pastor Thomas Kadeleka led the launch with Robert Chibisa revealed as the coordinator for the newly launched Zone.

Organizing Committee Chairperson, Innocent Mhango has told Zodiak Online that they want to promote a leadership base in the district and to minimize costs which they incur when traveling to Zomba.

"This simply means we are growing as a church in the district. The main aim is for us to cut the costs we spend whenever we want to go to meetings. We aim to spread the message of Jesus on another level," noted Mhango.

Machinga Zone Coordinator, Robert Chibisa, among others, has promised to have a workers' workshop for all leaders in the district and a crusade in the next six months.

"I will initiate a leadership workshop for my fellow district youth leaders so that we should understand our roles. In the next six months we have some activities to do including a crusade for our members in the district,” Chibisa said.