MP to Lobby for Irrigation Inputs 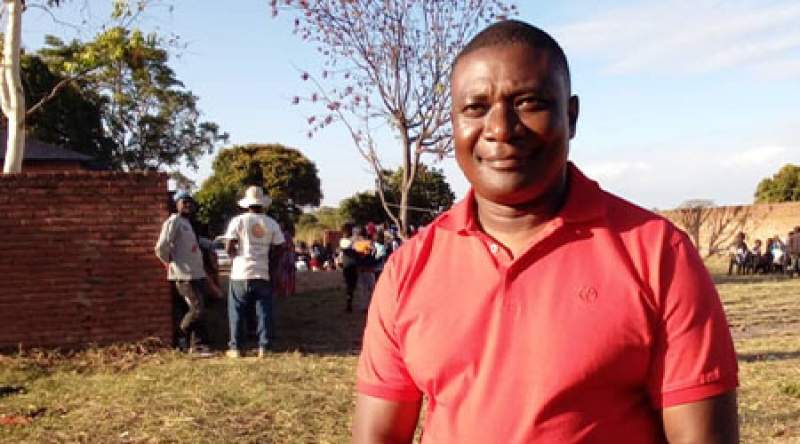 Member of Parliament for Balaka North, Tony Ngalande, says he will lobby government to provide agricultural inputs such as seeds for people in Balaka for winter cropping.

Ngalande said this on Monday when he distributed food items, cooking oil, money and phones to over 1, 000 beneficiaries in his constituency at Khwisa ground in TA Matola and Zamimba primary school ground on Tuesday in TA Nsamala.

Ngalande told Zodiak that Balaka is hit by hunger every year because partly the district is a rain shadow.

He said that in Balaka, lean season often starts around November and December but this time people are already going hungry.

"Balaka has vast land and rivers. I think smallholder farmers can utilise that opportunity by irrigating idle land to avert hunger," said Ngalande.

"We cannot always rely on handouts as this is not a permanent solution. If not, it only exacerbates hunger and breeds poverty," he said.

Evelyn Ephraim a beneficiary from TA Kachenga, in an interview while holding her food items, and a blanket from her parliamentarian, said she is grateful saying that this will go a long way.

"I do not have food in my house. We only eat pigeon peas. I go to bed hungry with my five Children," said Ephraim.

Each beneficiary walked home with a 5Kgs bag of flour, a bottle of 2 litters cooking oil, K2, 000, children bags, and phones.