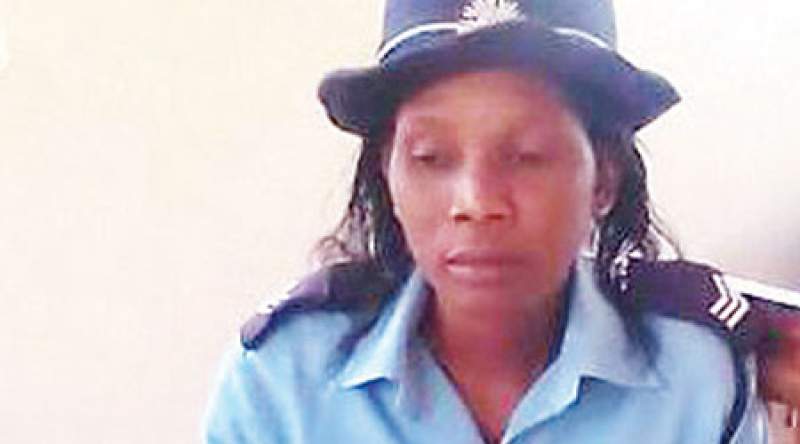 The district's police have identified the victim as Wyson Chitseko aged 62, who plies his trade at Bangula Trading Center in the area of Traditional Authority Mbenje.

Nsanje Police Spokesperson, Sub Inspector, Agnes Zalakoma, told Zodiak Online that “the businessman from Tambo village in the area of Traditional Authority Mbenje reports that a gang of criminals approximately 15 in number attacked him in his house and threatened to kill him before stealing money amounting to K10,000,000.00.

"Brief facts of the case are that the businessman sells farm produce at Bangula T/Centre. On 19/07/2022 at about 17:00hrs he knocked off from his shop after a daylong business.

“After supper, he went for a nap together with his family. And the money amounting to K10,000,000.00 which was realized from the sales of the produce during 2021/2022 season was safely kept in a tin inside the house.

"At about 24:00hrs a gang of criminals approximately over 15 in number invaded his house and forced a door open. The criminals threatened to kill the businessman and his wife if they would not surrender the money which the former was keeping in his house."

It is alleged that the businessman released the money to the criminals as he feared for his life.

"Instantly, the criminals left the place after assaulting the businessman and his wife with panga knives.

"The matter was reported to Chiromo Police Post where Police Officers visited crime scene," she said.

Sub Inspector Zalakoma says they have since launched a manhunt for the suspected criminals.