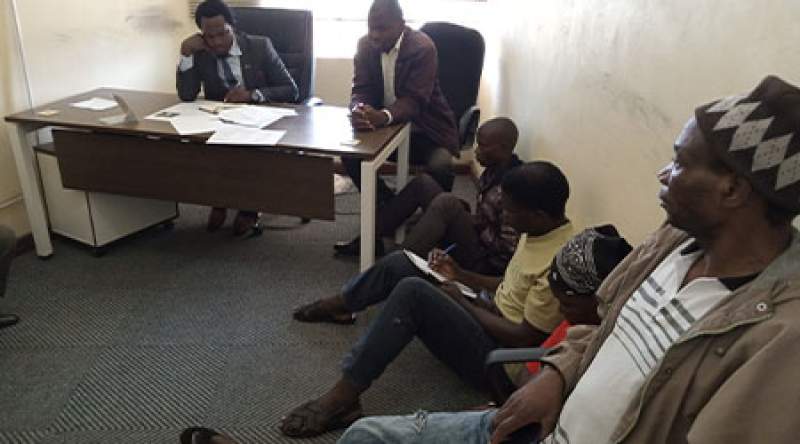 The authorities made the call on Tuesday during a meeting with the chairperson where they highlighted some of the challenges in the depot, among them, poor sanitation and a small parking space.

Secretary for the committee, Dyson Bandawe, who likened the depot with a prison due to the fence in front of the depot, however, says they will not provide an ultimatum to the chairperson, saying he needs time to settle.

Bandawe says for so long they have been complaining to the council about the condition of the bus depot but nothing has changed hence calling for the chairperson's commitment to address the matter.

"We need a facility with improved structures in it. We deserve better things as a fast-growing township," said Bandawe.

Meanwhile, Machinga district council chairperson, Richard Matenje has agreed with the concerned committee but says the project will commence only if funds are made available.

"I totally agree with these people. My task now is to source funding for the project to start. We need to discuss with other authorities at the council level on the same," noted Matenje.