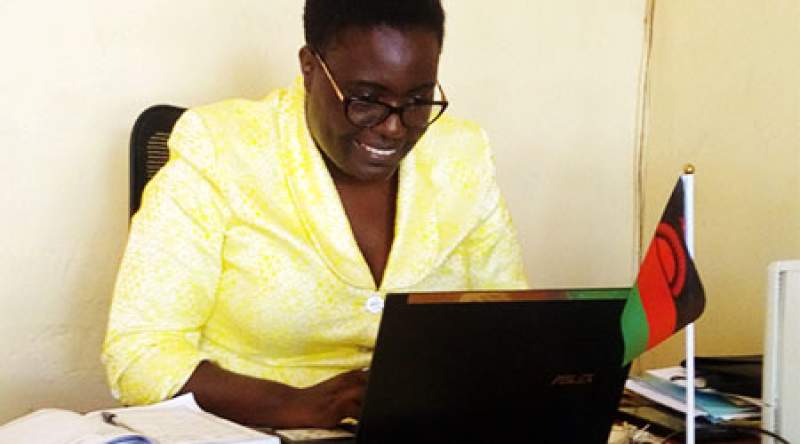 The District Social Welfare Officer in Mulanje Martha Mkisi says the eleven-year-old girl whose father, Group Village Headman Makokola, married her off to a Mozambican has been withdrawn from the marriage.

Mkisi who says this followed an intervention of her office and Traditional Authority Njema who forced the GVH to call her daughter back from Mozambique where she was staying with her husband said currently a process is underway to have the girl’s age assessed and get her counseled.

“If a traditional leader is failing to protect his own daughter, how can he protect other children in his village?” wondered Mkisi.

Last week, T/A Njema ordered the GVH to pay a fine of two goats for marrying off his eleven-year-old biological daughter to the Mozambican but the GVH who says his daughter is 17.

“After marrying off his daughter who was in standard four at Malilima Primary School, this GVH told her to flee to Mozambique where he was staying with her husband,” said T/A Njema.

While T/A Njema said the girl is eleven years old, GVH Makokola says his daughter is 17.

“It is a parent who knows the age of his or her child and as far as I know, my daughter is 17 and in fact she left school some years ago,” said GVH Makokola.