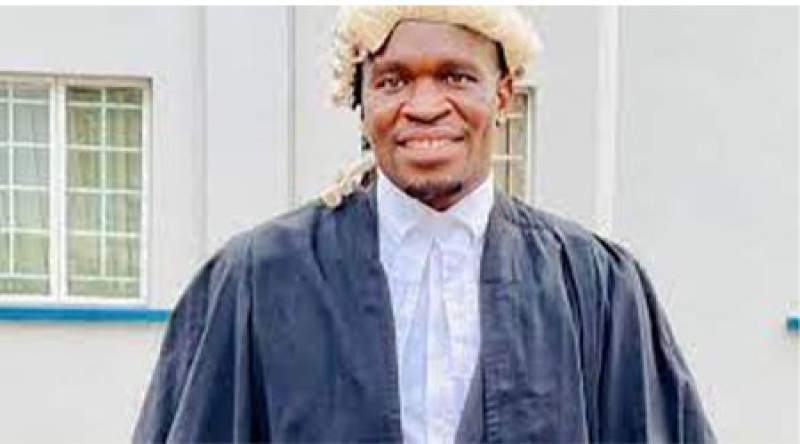 Speaking to Zodiak on Saturday, Attorney General Nyirenda said Nyala Mines Limited which is owned by Columbia Gem House was given a 10-year license to extract minerals in the country.

He said, for instance, between 25th August, 2008 and 30th July, 2013, Nyala Mines Limited paid taxes amounting to Mk604, 413.13 yet according to the USA Department of Interior, Nyala Mines limited exported 150kg of ruby and rare padparascha and 300kg of sapphire every year.

“The total net tax revenue that had been evaded by Nyala Mines Limited amounts to 309.6 billion US dollars. It is Malawi’ position that you have been unjustly enriched by your failure to pay appropriate taxes,” said he saying they want the company to account for all unpaid taxes and all gains realized from the unpaid taxes and royalties.

Nyirenda explained that the state of Malawi reserves the right to institute criminal proceedings on money laundering and tax evasion charges against the company and people involved in evasion of taxes if they fail to pay the said amount.

Nyirenda then encouraged all multinationals and international investors carrying on business in Malawi, owe the state of Malawi fiduciary duties of good faith and the duty to account.

We did manage to talk to the company on the Attorney General’ demand but a mining expert Grain Malunga thinks Malawi should fast-tack measures of guarding the mining industry.

“I am aware that in the Nyala Mines Limited agreement, government had 10 percent while Nyala had the rest, 90 percent. So, if the company was smuggling the minerals or failing to pay taxes, then strictness lacked on the part of government which was the shareholder,” said Malunga.

He added that government of Malawi should closely monitor the mining sector to ensure transparent reports and transactions so that the country should fully benefit.