Mountain View School of the Deaf in Thyolo Needs Support 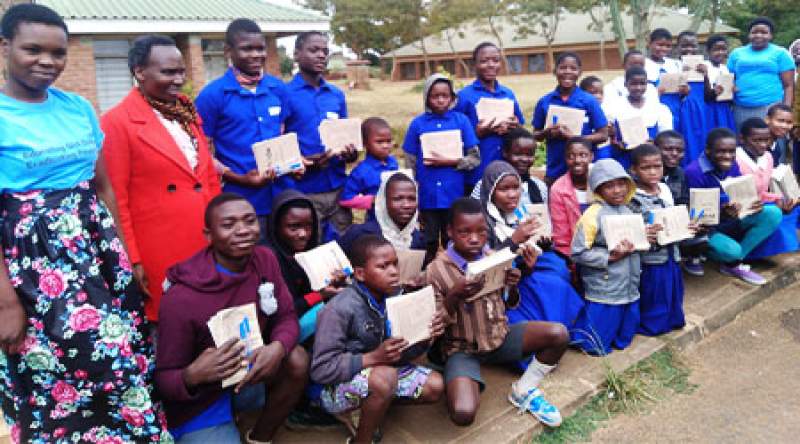 Inadequate resources and special needs teachers are said to be affecting education at Mountain View boarding primary school for the deaf in Thyolo.

School's headteacher Modesta Jere says, apart from food, after promotion of some teachers, there has been no replacement leaving only 17 teachers to teach 160 learners.

Jere says this has among others affected speech room operations which require designated teachers, adding that "it is recommended for every teacher to have a class of six to a maximum of 12 learners".

She said this on Tuesday when Campaign for Female Education Association (CAMA) donated school uniforms, exercise books and pens to the learners at the school.

"On the part of education, they need all the items which are needed for a child to use at school because as a boarding school even parents do buy some, but in the course, they get finished.

"As an institution, we are facing with food items. This is a very big issue that we are facing. On the part of teachers, we need to have more of them to assist the learners well," she appealed.

"We believe in charity works. So we organised to distribute school uniforms, exercise books and pens just to encourage them to work hard in class," she said.