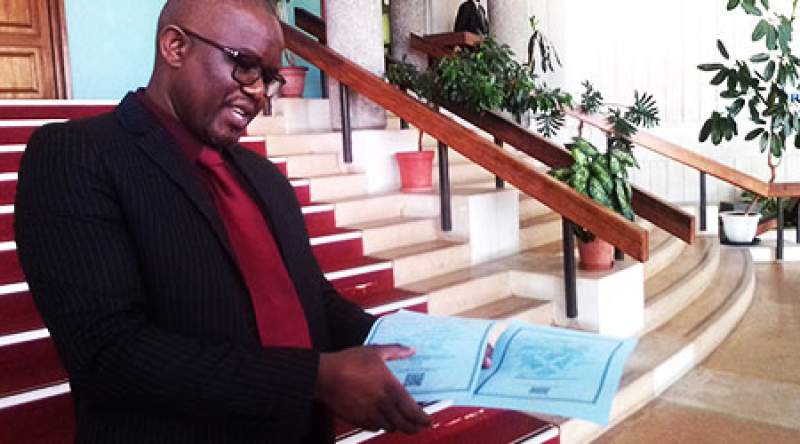 Blantyre City Council (BCC) says it has tightened its security features on the business license forms following the syndicate it conducted leading to arrest of some suspected unauthorised officers who forged the payment document clips in the city.

Blantyre City Council Director of Commerce, Industry and Trade Dennis Chinseu bemoans the loss of K12 million which has affected provision of some services due to fraudulent acts.

‘’Through fraudulent activities we are definitely losing some resources which could have been applied towards service provision. So far from this syndicate we are likely going to be able to recover K12 million,’’ he said.

He was speaking this during the press briefing on Thursday in Blantyre where he encouraged the business persons to report to the council any suspected documents.

“The business owners should avoid dealing with people who masquerade as city council officers. They should use our civic centre which is a place to make their payments, if in doubt they can call our numbers to be assisted accordingly,” he said.

He has appealed to the businesspersons to scan the Quick Response Code (QR) on their business premises licenses to determine whether their license is fake or not.

‘’We are encouraging stakeholders specifically those with business premises to try to scan their document’s QR Code which is going to give them information to determine whether their document is fake or genuine,’’ he added.

Chinseu is hopeful that business owners who have been affected by the fraudulent activities will be refunded once the suspects payback the money they solicited.