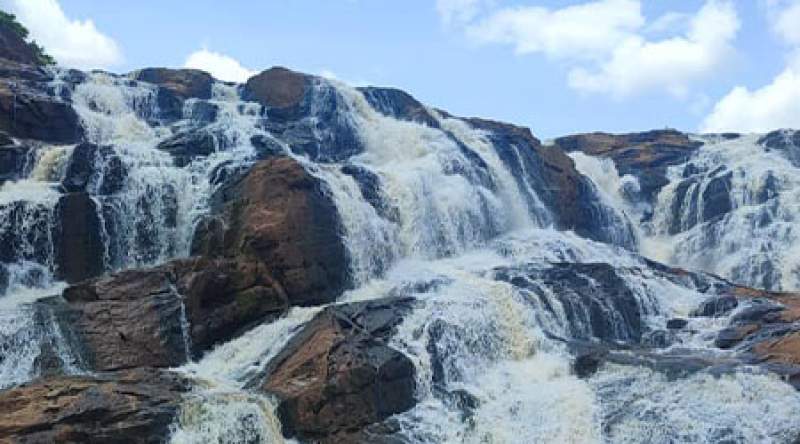 One of the falls in the country - file photo

Amid continued power outages in the country, the energy expert and businesspersons think investing in mini-grids will ease pressure on the national grid and spur economic activities in rural areas.

Last week, government said it is in talks with Tanzania and Mozambique to construct hydroelectricity power plants on rivers bordering the three countries.

Meanwhile, speaking to Zodiak Online on Friday James Thuthuwa, who plies bottle store and Steve Mponda, a welder at Thekerani trade centre in Thyolo, say they are losing a lot in business with the persistent blackouts which take almost the whole day.

"In Thekerani as a whole, we are affected by blackouts mainly because our power supply comes from the Lower Shire. So this time around if we have our own source of power it will really help us. This is because most of our businesses depend on this power, for example, there are those that are doing welding," Thuthuwa said.

Matola said with Mozambique the idea is to construct a plant at Zoa falls in Thyolo while with Tanzania they plan to put up a dam at Songwe river and they envisage to generate 190 megawatts.

"It is important to have the mini grids because we have a lot of areas in Malawi that are not yet connected to the main grid. So the mini grids will provide alternative electricity in those areas,” he said.

Around 18 percent of the country’s population is connected to the national grid.