CDEDI for Leasehold and Customary Law 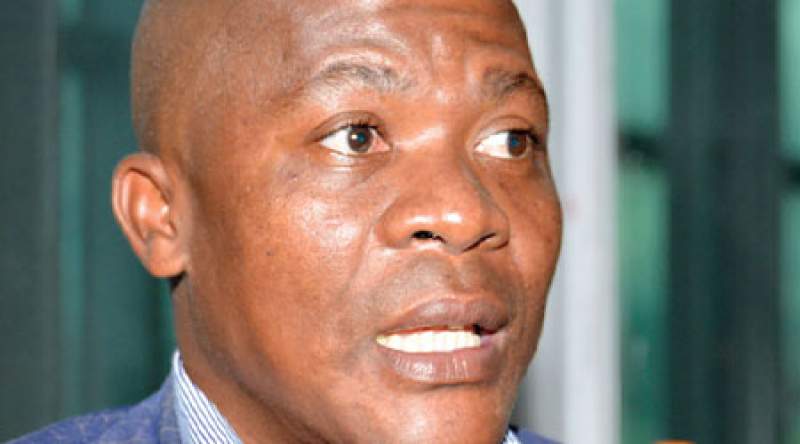 In its 2022 land liberation drive, Centre for Democracy and Economic Development Initiatives (CDEDI) says it will push parliament to pass a new land law which would ensure all freehold land is turned into leasehold or customary.

CDEDI Executive Director Sylvester Namiwa, told Zodiak on Monday that this would stop foreigners from owning and keeping idle land forever when Malawians are lacking the resource for instance, in Mulanje, Thyolo, Nkhata Bay and other parts of the country.

"We want to have a piece of legislation that will address the freehold land. We no longer have anyone clinging to land in the name of freehold, all that land should be converted to leasehold. It should get back to the people.

"You may recall that, the circumstances that led to the grabbing of land in Thyolo and Mulanje were violent now and again so we are also exploring ways to push for a legal action," he said.

Namiwa said CDEDI dedicated 2022 as a year of land liberation for Malawians mainly in Mulanje, Thyolo, Nkhata Bay and other parts of the country.

Meanwhile, almost eight months on, Namiwa, said apart from putting together papers in order to drag to the international courts some estates owners over land grabbing accusations, will soon establish a land liberation symbol which will depict the plight of landless people in the country.

However, speaking to Zodiak Online on Wednesday, lands ministry spokesperson, Enock Chingoni, thought the new Land (amendment) Bill of 2022 is unique and will help to address land issues as it provides for a secure land tenure to users and owners through the systematic registration.

"The new law is so unique in several aspects, the major one is the provision of secure land tenure to all users and owners through sporadic and systematic registration.

"Indeed customary registration is a new phenomenon, but it puts the owners at far better advantage than the current status where the same land does not have any value for compensation once acquired by government or any interested developers," Chingoni said.

Some people in Thyolo and Mulanje have been pushing for the distribution of idle estates land which is believed to have over 100 years of leasehold.