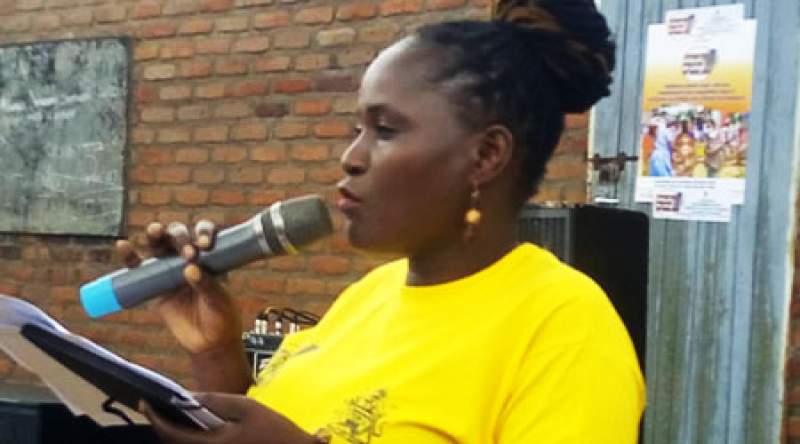 Director of Health and Social Services at Mulanje District Council Dr. Alinafe Kalanga said this is to ensure that every under five children entering or leaving the country through these routes is vaccinated.

“People from the two districts of Mulanje in Malawi and Milanje in Mozambique are brothers and sisters and we share different resources including health services and for this third round of polio vaccination campaign to be effective we expect that all under five children in both districts get vaccinated,” she said.

She said while Mulanje rolled out the third-round campaign on Thursday, 11th August, 2022, in Milanje they will start their campaign on 18th August.

Mulanje district shares the borders with Mozambique’s Milanje district and in some situations the district has been facing challenges in managing outbreaks of some diseases as people from the two countries exchange visits with very minimal restrictions.

Chairperson of Mulanje District Council Councilor Thokozani Namoyo says all village heads have been advised to record all under five children in their villages and see that all have been vaccinated.

“With this strategy, we expect that all under five children in the district will be fully vaccinated against polio,” said Councilor Namoyo.

Mulanje is among the districts that did not perform well during the first and second rounds of the polio vaccination according to the Lot Quality Assessment (LQA).

Meanwhile, the district council has awarded Traditional Authority Ndanga with a fan for performing exceptionally well in polio and COVID-19 vaccination campaigns.