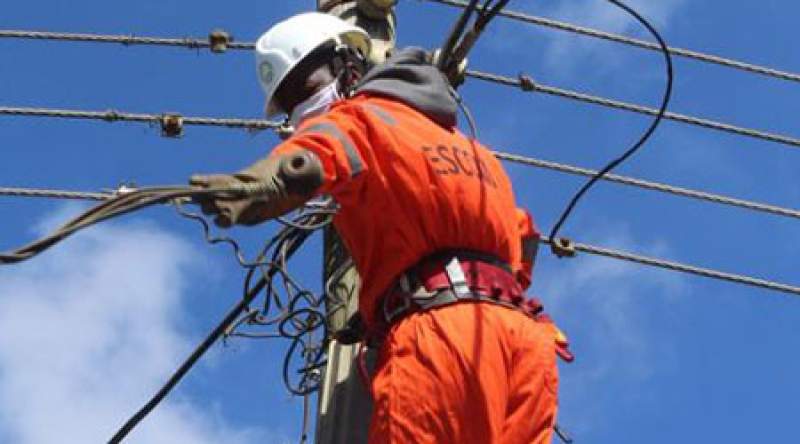 The Parliamentary Committee of Natural Resources and Climate Change says it will not support any increase of tariffs on electricity, arguing Malawians are already being subjected to tough economic hardships.

The committee’ chairperson Werani Chilenga has told Zodiak this morning that the Electricity Supply Corporation of Malawi (ESCOM) is pushing for an increase just to cover up its mismanagement of resources as the company announced to have made losses of K112 billion since 2018.

“ESCOM is telling Malawians lies. To begin with, as a committee I would not support any tariff increase. Since we unbundled the Electricity Act in 2016, the single buyer system that is in between the entity that is supposed to collect money from customers is still with ESCOM and tariffs have been going up.

“Escom is failing to manage the resources. As we are speaking, they owe EGENCO K64.5 billion, JCM power Malawi K2.4 billion and it's very unfortunate that the government is not taking serious action on them. If this continues, producers will run away,” said Chilenga, adding that the country’s target to produce 1, 000 megawatts will eventually not happen.

But some independent power producers have accused ESCOM of not being sincere to Malawians on how much they are purchasing the electricity, claiming the highest sale of hydro power, which consists of 98 percent of Malawi’s power, is less than K40 per kilowatt per hour.

Meanwhile, ESCOM and Power Market Limited have applied to MERA to increase electricity tariffs by 99 percent in the next four years.