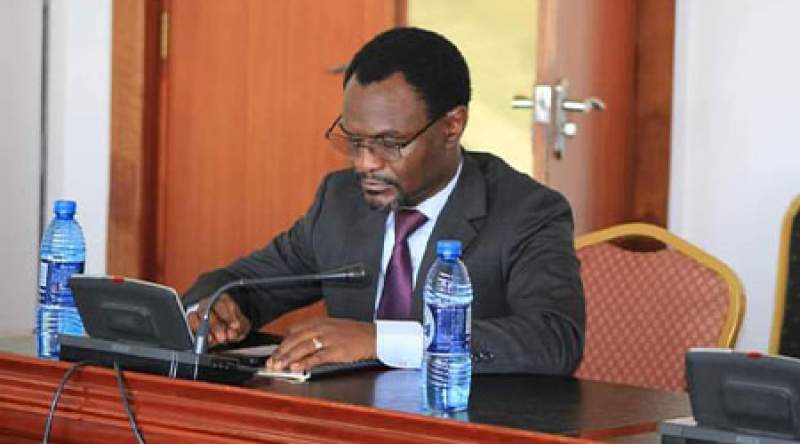 Alarmed by the population growth, environmental degradation, teen pregnancies and early marriages, Thyolo Central Parliamentarian Ben Phiri has organised a conference on Thursday next week for the local leaders in his area to find lasting solutions.

Phiri has told Zodiak Online on Wednesday that time is now for everyone to help in addressing social economic issues exerting pressure on sustainable development of the country.

According to Phiri, Malawians must accept that rapid population growth is putting pressure on economy and its effects trickle down to climate change and social service provision, hence the conference to manage the situation.

"We as Malawians have got the role to play if we are to manage this. And we are saying as leaders we can get together to look at the situation now, learn to see eight years from now where it is projected to be 30 million Malawians, what sort of measures can we put in place to manage the situation," he said.

Meanwhile, Family Planning Association of Malawi (FPAM) Executive director Donald Makwakwa has hailed the move, saying the country needs to act now by taking the multi-sectoral approach in managing the current high rate of population growth which is likely to double in the next 20 to 40 years.

"One thing that I would really want to emphasize here in terms of population management, as a country at the rate we are going, it is very clear that our population in the next 40 years if not very careful is likely going to double. It is the population that we cannot manage in terms of providing social services which we are already failing at the moment," Makwakwa.

This also comes as a Child Protection Workers (CPW) consolidated data from Thyolo district social welfare office,  is indicating that within three months of April to June this year, 186 children got married while 440 girls impregnated in the district which has a population of 750 people.