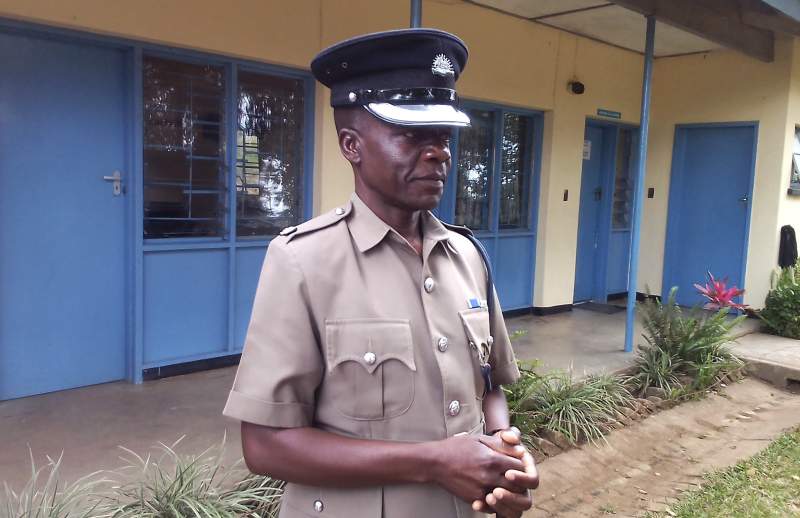 Police in Blantyre have arrested four suspects on allegations that they have been terrorizing people and students from Malawi University of Business and Applied Sciences (MUBAS) around Chichiri area.

Public Relations Officer for Southwestern Region Police, Superintendent Ramsey Mushani, says the police made the arrests on Thursday night when a MUBAS student tipped them that he had been attacked by unknown assailants who stole his two phones along the Masauko Chipembere highway.

The arrest of the four comes when several people have been complaining of being attacked and hacked by criminals.

Mushani has however, urged people to avoid using shortcut routes during night.

Superintendent Mushani is optimistic that more property of other victims will be recovered after a crackdown on an alleged syndicate.