We Are not Objects of Charity - FEDOMA 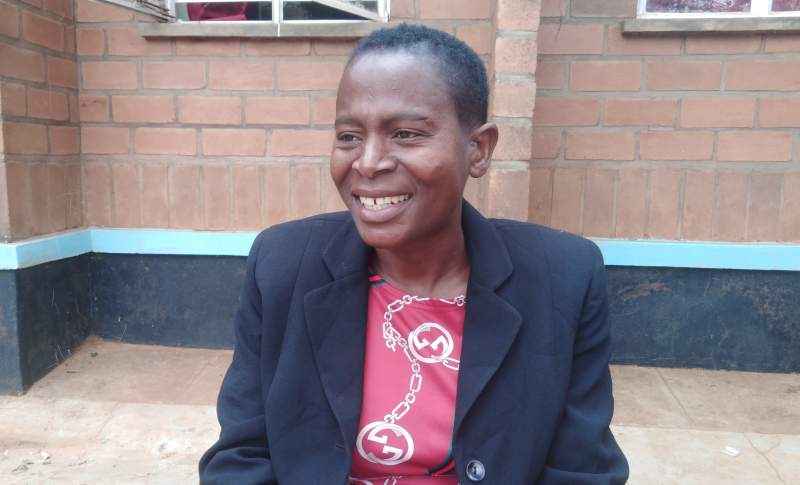 We are not objects of charity - Chibwana - pic by Luka Beston

The Federation of Disability Organizations in Malawi (FEDOMA) has reiterated its challenge to the society to stop regarding persons with disabilities as objects of charity but empower them socio-economically.

FEDOMA Project Manager, Ethel Kachala- Chibwana, says time is now to include persons with disabilities in community development interventions as a right.

She said: "It is sad that the society continues regarding persons with disabilities on medical perspective and as objects of charity, instead of including them in community development interventions as a right."

Meanwhile, the International Labour Organisation (ILO) has embarked on a four-year K398 million project which according to its National Project Officer Vincent Kavala, is aimed at providing enabling environment for the socio-economic inclusion of persons with disabilities in agriculture sector in four districts including Thyolo.

Speaking to Zodiak Online on Wednesday after the introduction of the 'Sparking Disability Inclusive Rural Transformation' (SPARK) project to Thyolo District stakeholders, district Principal social welfare officer Derrick Mwenda, hopes "it will help to increase participation of persons with disabilities in economic ventures, such as technical skills".

The targeted people will undergo capacity building trainings at the Disability Academy which will enable them to fully participate in IFAD projects such as PRIDE and FARMSE.

According to the 2018 Population and Housing Census, over 10 percent of Malawians have various disabilities.