Prophet Bushiri Disassociates Himself with Politics 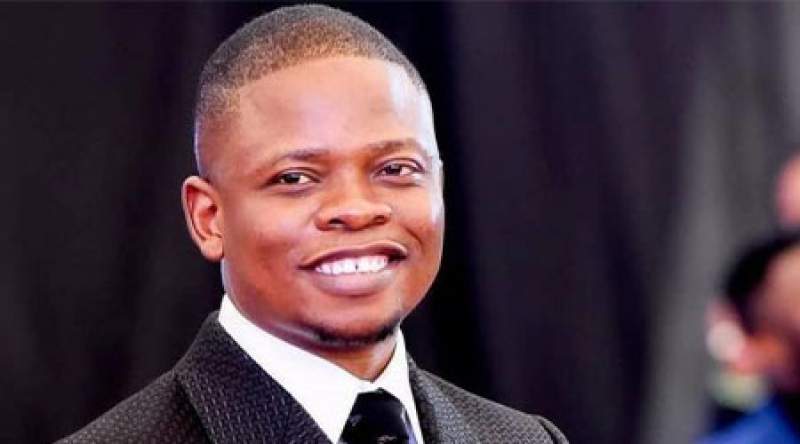 Prophet Shepherd Bushiri of Enlightened Christian Gathering (ECG) has reiterated his stance that he does not harbour any political ambitions.

Speaking last evening inside Cruise 5 on Zodiak, Prophet Bushiri says it is sad that some people associate his charity works with politics.

Prophet Bushiri also indicated that he had at no point supported any political party in Malawi.

"I am not a politician and I have never thought of politics. It is unfortunate that some people who protect their political masters try to fight me on social media, but I am not. I don't really think for this country to develop needs political solution, it needs cohesion", Bushiri said.

On the business front, Prophet Bushiri asked government to improve on policies by fast tracking processes of approving environmental impact assessment for the big projects.

He said the delays affect the implementation of the projects by the visionnaires and investors.

The televangelist also took time to encourage youths in the country to remain positive in order to succeed in life.

He mentioned that youths should strive  to develop the habits that successful people have, for instance, identifying mentors, setting goals and taking risks.

Among other viewers, Fatima Bint Mussa and Wongani Dilys Godwe, agreed with Bushiri on the need to choose the right company to succeed in life endeavours.

During the program, Bushiri unpacked several sticky issues concerning his allegations, ministry and success, but avoided to touch on how he and his family came back to Malawi from South Africa, since the matter is court.