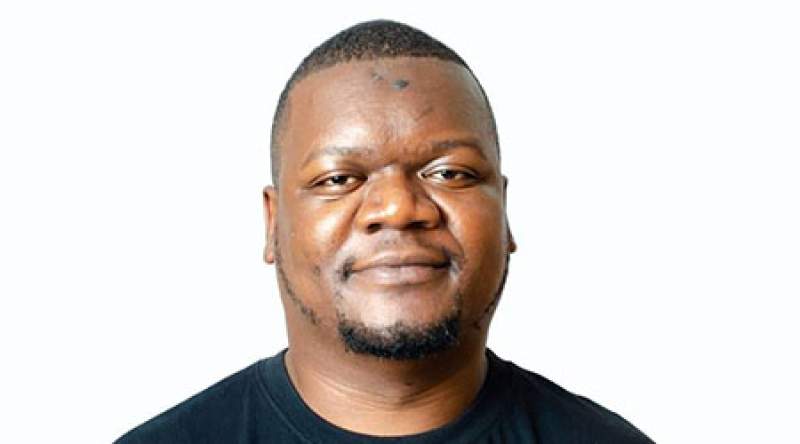 Mzuzu city has become the third district in the Northern Region to be hit with Cholera after laboratory results for samples taken from an 80-year-old lady have come out positive.

Mzimba north health spokesperson Lovemore Kawayi has told us in an interview that they have now reached out to stakeholders for assistance in terms of other equipment and medical supplies needed to contain the disease.

``We have shown them what we have, what we are lacking. It is pleasing to note that some of them are responding positively to the cause,” said Kawayi

Mzuzu has become the third district in the north to be hit with Cholera after Nkhata Bay and Rumphi where the disease has already killed 13 people.

Meanwhile, Non-governmental organisations, under the umbrella of Water and Environmental Sanitation Network (Wesnet) say they will meet and brainstorm on response mechanisms.

Vice Chairperson for the Network in the northern region Tirivanthu Tizifa says as partners they want to ensure that resources are available to manage the disease better.

Said Tizifa: `` We want to lobby for more support from various stakeholders so that health officials in Mzimba north can effectively contain the disease.”

Mzuzu last recorded a Cholera case some eight years ago.