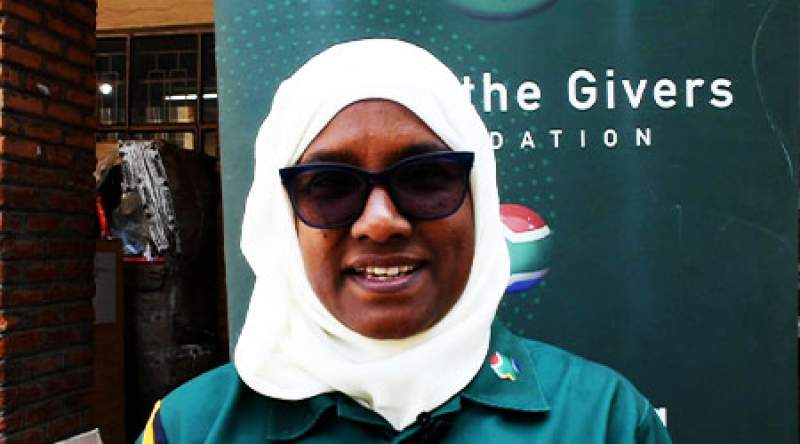 Two new cholera cases have been registered in Blantyre, bringing recorded cases to 518 with six deaths in the district.

District Medical Officer, Dr Mirriam Jere Nyasulu has told Zodiak  that a cholera case of a 5-year-old child was registered around Limbe while the other one, of a 27-year woman was recorded at Makhetha.

“We know the cause of cholera, it's either they eat contaminated food or drunk unsafe water,” said Dr Nyasulu

She added that her office has intensified chlorination and sensitization activities to educate people on measures to avoid catching the disease.

Acting Country Manager of Gift of the Givers Sherifa Mia said her organization donated assorted medical equipment worth 16.6 million kwacha to the Blantyre district health office to contain the outbreak.

“Gift of Givers is a partner of Blantyre health office and we were invited to attend a cholera emergency meeting. In this meeting it was announced that Blantyre has seen over 400 cholera cases so as Gift of givers we felt that this was an emergency and that we need to do something.

“We were told that there were a lot of items that were missing in cholera treatment clinics, they didn’t even have ORS to give the patients,” said Mia adding some of the donated items include chlorine and personal protective equipment for the health workers.

Apart from Blantyre, cholera is also causing havoc in various districts in the country.