2,840 Learners Drop Out Of School in Chiradzulu 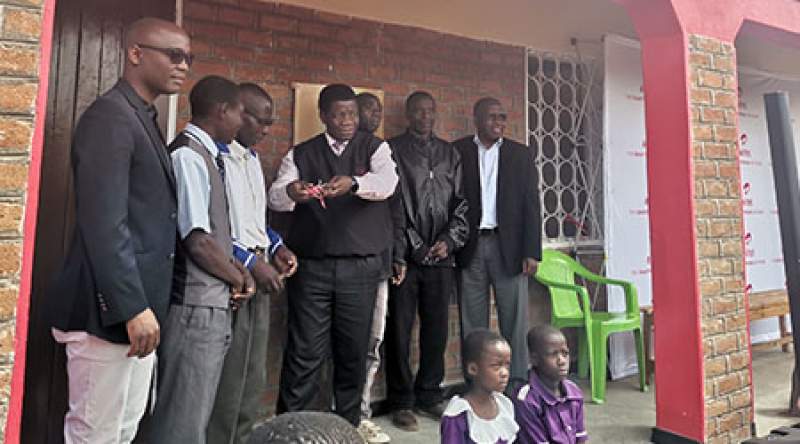 About 2,840 primary school learners in Chiradzulu district dropped out of school last year alone due to, among other challenges, inadequate infrastructure as well as long distances the learners walk to access the basic education.

The school which is in Traditional Authority Onga's area in the district had only standard 1-4 classes, a development which forced standard 5- 8 learners to travel long distances to neighbouring schools to continue with their classes.

“The challenges of inadequate infrastructures in the district is still huge. The situation has led to overcrowding in most schools in  the district as currently the class to pupil ratio is 1to 80 against the recommended ratio of 1 to  60.

“In some instances like where we are where schools are situated kilometres away from each other, learners especially those from junior primary school seeking to continue with their classes at the next full primary school are forced to walk long distances", he said.

On his part, Airtel Malawi Managing Director, Charles Kamoto said the company's gesture in constructing additional classroom blocks at the school is in fulfilment of the company's corporate social responsibility in alleviating various challenges affecting the country.

Apart from the two classroom blocks of two classes each, Airtel has also constructed about eight toilets at the school costing the company over 40 Million kwacha.