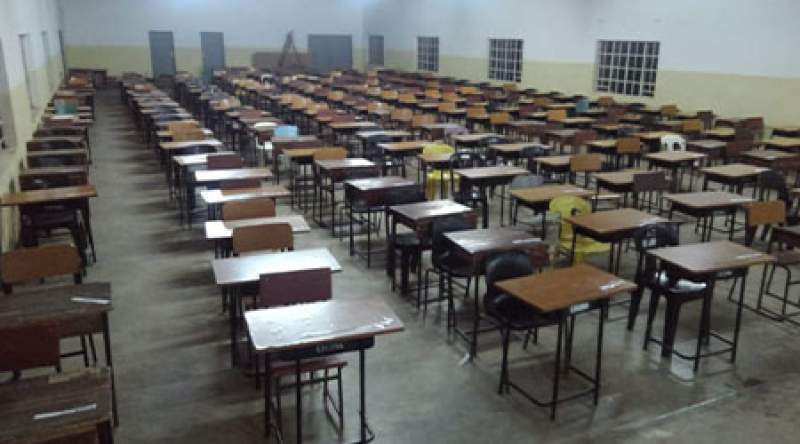 Candidates for the on going Malawi School Certificate of Education (MSCE) for Chiradzulu Community Day Secondary School yesterday tussled with some community members over the use the district council hall.

This happened when the candidates went to arrange for their sitting plan at the hall in readiness for today's papers only to find that it was already occupied by the community members who were doing their bridal shower activities.

Chiradzulu CDSS Examinations Officer Lovemore Danger told Zodiak Online on Sunday that the school booked the venue in advance and it was surprising to see people in the hall at the same time the students wanted to do their sitting plan.

"This did not please the students who started exchanging some bitter words with the people. It took the district council authorities and some law enforcers to persuade the learners to allow the bridal shower to proceed and the sitting plan was done afterwards", he said.

He, however, described the situation as an unfortunate, saying it has potential to affect the students psychologically.

Chiradzulu District Council Director of Administration Elestina Mmame said the situation was as a result of lack of proper communication between the council's accounts department which did not know that the hall was already booked for the examinations before surrendering it for the bridal shower.

This year's MSCE started on 30th August and is to end on 22nd September. About 152, 859 learners across the country are sitting for the National Exams.