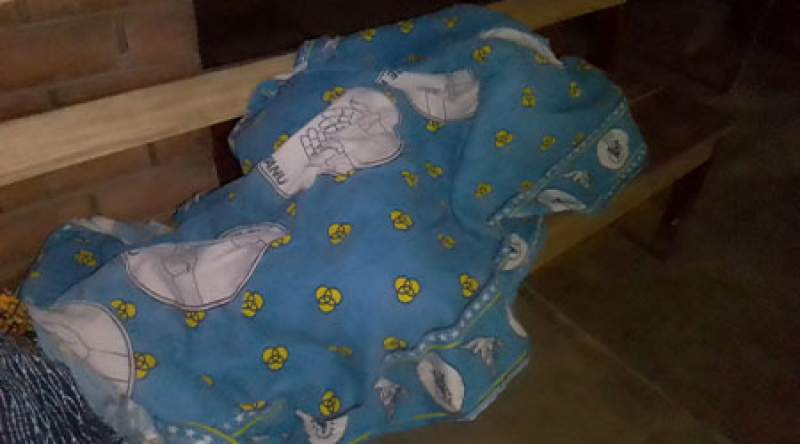 Patients seeking medical care at Neno district hospital have lamented lack of care by On-Call medical personnel at the facility who are often absent or take hours to attend to patients.

This is partly due to stoppage of providing meals to the staff by the hospital.

But Neno district hospital spokesperson Caroline Banda says they will investigate the matter.

This reporter spent two hours at the Out Patient Department monitoring two sick patients last night (Saturday) but the one on call was reportedly home to cook her supper.

It took guards and other non medical staff to call the nurse before resorting to go pick her on a kabanza motorcycle.

For example, Levie Likwata, came to the facility at around half past five in the evening and found no one to attend to him.

"My friends went to the guard room to ask for a nurse On-Call, they called her but she said she was going home to cook, adding she will come after she is done", said Likwata.

He adds that, the nurse came after his friend took a motorcycle tax to follow her to her house and met half way from her home, thus after spending two hours at the OPD.

The patients, one around 6-years-old and was complaining of Asthma, according to her mother and the other in his 30's were then assisted.

Workers at the facility have admitted to this practice, adding that some few weeks ago another patient lost life right at the OPD at night as there was no medical personnel available at that night hour.

Meanwhile, in a written response, Neno district hospital spokesperson Caroline Banda says they will investigate the matter and rectify it.

"Since this is new to us, we will investigate the matter and rectify it if it is true", she responded.

She further dispel reports that Nsambe Health Centre Surveillance Assistants are sending back patients who refuse to take COVID-19 vaccine before accessing treatment.

But two women from Nsambe which we spoke to, confirm of the development, saying the HSAs asked for their COVID-19 vaccination identify cards and when they said they did not got the vaccine, they were turned back.

"The vaccine is voluntary and we did not take it on personal reasons, but our HSAs are refusing to give us medicines. Both at the antenatal centre and OPD, which we feel is a violation of our right to health care", said Marita John.