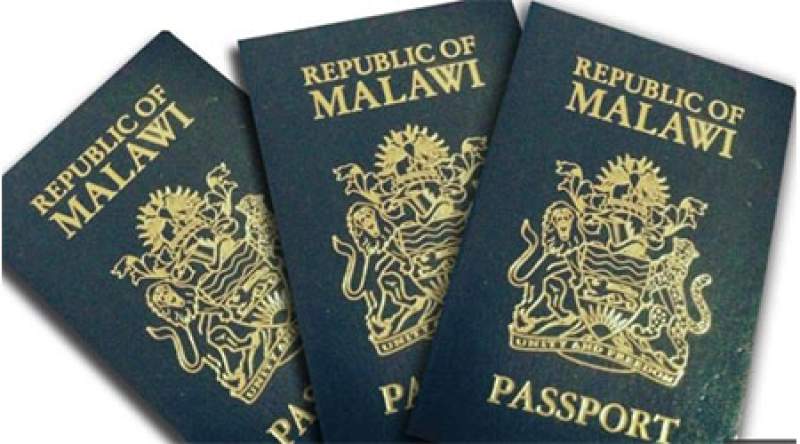 The Department of Immigration and Citizenship Services says it has approved 117 dual citizenship applications from Malawians living in diaspora out of 180 applications it has received.

The department's public Relations Officer, Wellington Chiponde has told Zodiak Online on Monday that “most of the applicants are Malawians who lost their eligibility due to the previous restricting laws and this is since the commencement of the exercise in January this year.”

He added that the Department is now producing passports for those Malawians who applied and that they are receiving an approximated 300 passport applications daily.

"We have been overwhelmed with applications at our department, however, we have made a number of progress because so far 117 applications have been approved and we hope to do more than that this year," Chiponde said.

An international relations expert, Chimwemwe Tsitsi has tipped the department to collaborate with other agencies for an effective screening of the applicants to avoid criminals entry to Malawi.

"It is not surprising that most people are applying for the dual citizenship, as you remember most of these were restricted by the previous laws," Tsitsi said.

"I hope there will be intensified screening and enquiry on the applicants as they can approve those with criminal records," he added.