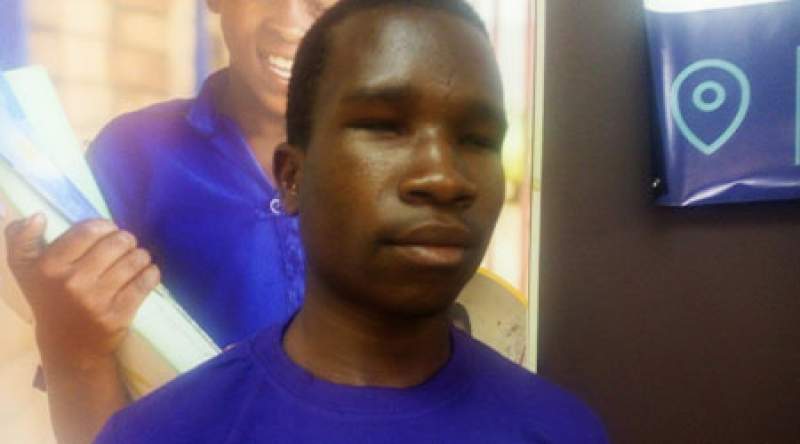 Leader of opposition in the national child parliament Christopher Makiyi has called for speedy amendment of the penal code to redefine a child in line with the country’s constitution.

Makiyi who is visually impaired and sat for this year’s Primary School Leaving Certificate of Education (PSLCE) examinations at Nazombe Primary Resource Centre for visually impaired learners in Phalombe spoke on Monday during an interface between child parliamentarians and duty bearers in Mulanje and Phalombe districts.

Child rights activist Amos Chibwana has concurred with Makiyi, saying the penal code and the constitution should speak to each other to guide the men on the bar prosecute child abuse cases smoothly.

“We need to thank the child parliamentarians for speaking out on this issue. If we are to protect our children from all forms of abuses, we need to expedite review and harmonization of these laws,” said Chibwana.

Plan Malawi International organized the interface in partnership with Network for Youth Development.

Program Area Manager for Plan Malawi International in the Southern Region Christopher Katutu told Zodiak Online that the meeting gave the children space to voice out issues that affect their wellbeing.

“We have heard them asking questions pertaining to health, education and child protection and the duty bearers have responded positively to all the questions, so as organizers of this interface, we are satisfied with this and we expect to have more of these meetings in future,” said Katutu.

Officials from government departments, NGOs, chiefs and ward councilors from the two districts of Mulanje and Phalombe responded to different questions posed by the child parliamentarians during the interface.