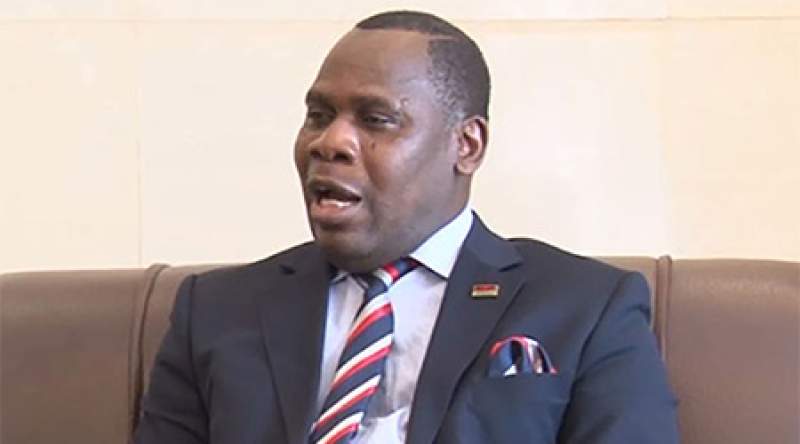 The Human Rights Defenders Coalition (HRDC) has asked the Office of Ombudsman to fast-track the  investigations into the suspected irregular recruitment of about 500 individuals between April 2020 and March 2021 in 27 Ministries, Departments and Agencies (MDA).

Speaking to Zodiak Online on Tuesday, HRDC Chairperson Gift Trapence said the Coalition is worried that the probes have taken long, saying the outcome would be key in fixing the maladministration in government.

Trapence also said the outcomes would accord the citizenry the right to know the truth on the matter.

"We are calling upon the Ombudsman to fast-track the process so that justice is seen. We do not want the Office to delay such kind of investigations because we want Malawians to know the truth in terms of recruitment. And if there were maladministration, it has to be corrected forthwith," he said.

Reports are indicating that the Ombudsman case document included complaints against institutions such as Malawi Police Service (MPS) regarding the recruitment process of the 2021-22 cohort of constables; the Electricity Supply Corporation of Malawi (ESCOM) over the recruitment of officers for Power Market Limited (PML).

Some people also questioned the hiring of over 170 people at the Local Government Service Commission, while at Roads Authority, apart from the Chief Executive Officer, someone reported the hiring of 13 other employees; including the Parliament of Malawi; Malawi Housing Corporation and district councils.

However, Ombudsman spokesperson Arthur Semba, said the Office received several complaints on the matter which are on different stages others concluded including the recent released reports.

Semba said that currently they are trying to taking necessary steps to tackle them comprehensively since it is the issue of people's employment.

"Currently, we are on different stages, some are still under investigation; some concluded and if you have heard previously some of them we have disposed off.

"It will be premature for us to give them specific timeframe because as you are doing investigations sometimes you unravel a number of issues that you need to tackle them comprehensively. This is looking at it that this is the people's employment," Semba said.

The Office of the Ombudsman is a Public body established under the Malawi Constitution to investigate any case where it is alleged that a person has suffered injustice at the hands of a public officer or office.